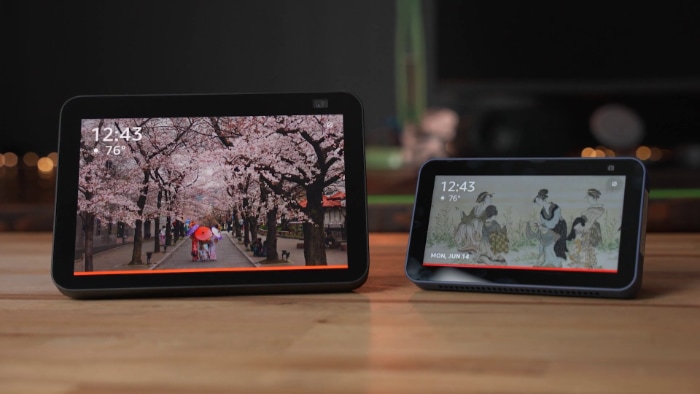 With Amazon showcasing their latest hardware in 2021, the newest Amazon Echo devices offer a lot more upgrades than their predecessors. The ultimate in home assistance hardware, the Echo Show collection features something for everyone. 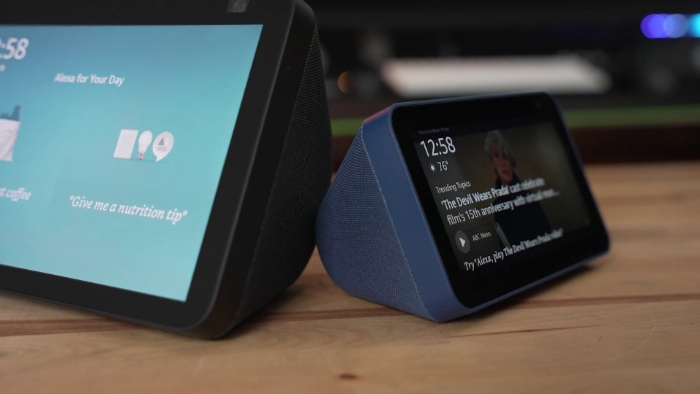 Size matters, or does it? It all depends on how you’re using the device.

Another factor that we have to take into account is the Pixels Per Inch ratio or PPI. PPI refers to the amount of pixels in a square inch or pixel density as it is more widely known. Higher pixel density means a clearer display and a better viewing experience.

If you’re worried that the Show 5 has a lower PPI, fret not. The clarity in screen resolution is almost the same between the two.

Whether you’re using the Show 5 or the Show 8, both devices will provide a clear and crisp result, but if you’re a fan of bigger screens, the Echo Show 8 seems like the better choice. However, if you prefer a smaller and more compact experience, The Echo Show 5 is better.

Next up is sound. This part is more relevant for all the audiophiles who love a device with the best balance between bass and treble and can produce a crisp, clean sound.

The Echo Show 5 is designed to accommodate smaller spaces and is fitted with a single speaker, making it the best option for bedside tables or smaller rooms. In contrast, the Show 8 boasts a dual speaker system and an inbuilt bass radiator, making for a much more adequate bass experience.

Wattage is also an important factor in speakers. Simply put, more wattage means louder noise. And the difference is quite notable between the Echo Show 5 and the Echo Show 8. The Echo Show 5 has one 4W speaker, whereas the Show 8 has a much more powerful dual speaker system with 10W per channel.

The Show 8 is much more adequate if you’re watching a movie with a couple of friends or want a much louder experience without the hassle of pairing any Bluetooth speakers or headphones to your device. Likewise, filling the whole living room with good sound isn’t going to be a hassle for the Show 8.

This special feature, however, is only present in the Echo Show 8. The camera in the Show 8 has an inbuilt feature that allows it to digitally pan and zoom, keeping you in the center of the frame if you move around, without having the device to be moved.

This feature isn’t present in the Show 5, meaning you’ll have to physically turn the device to keep yourself in the center if you’re in a meeting or attending a class. 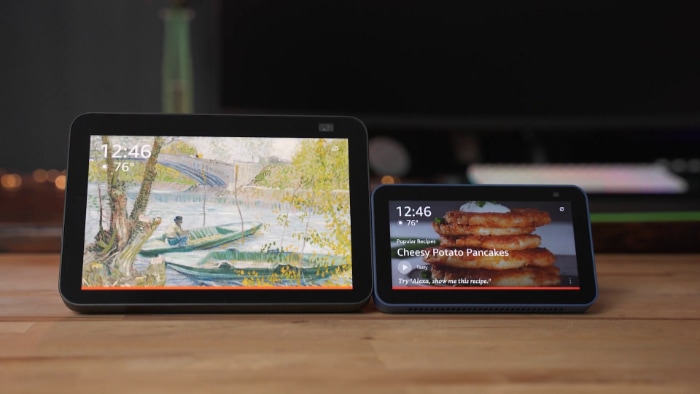 Choosing the color for your device is a huge decision for some people. You want to make sure it doesn’t clash with the colors of your room or maybe doesn’t give off the wrong vibe. Well, here’s where it gets interesting.

The color selection is smaller but doesn’t fail to impress. The Charcoal black compliments the device’s minimalistic design and doesn’t look out of place on a computer/study table. Gaming enthusiasts might prefer having a smaller secondary screen on their tables that match their computer build.

The Glacier White option, on the other hand, goes for a more pristine and cleaner look. This option won’t look out of place in your living room or the kitchen if you watch videos while cooking.

The Deep Blue sea variant is unique to the Echo Show 5 and is a very pleasant color. Giving off an almost royal vibe, it doesn’t look out of place, whether it’s the living room, bedroom, or kitchen.

A helpful piece of advice would be to take a little extra care when it comes to the white variant of the devices, as they may be more prone to stains and dirt.

Regarding shape and accessibility buttons, the Echo Show 5 and the Echo Show 8 are almost identical. Both feature a camera shutter slide on the top lid, along with a mic/camera off button and two buttons to raise and lower volume.

The Show 8 has four mics on the top, while the Show 5 has two. Both devices feature a power port on the back. The Show 8 is a bit bulkier, coming in at around 36 ounces than the Show 5’s compact 14.5 ounces. However, as mentioned before, both devices seem to be designed for different uses, so the weight factor doesn’t hold that much importance.

Both devices are plug-and-play-ready devices and offer great assistant features. Connect the device with an internet connection and the Alexa app, and the device is ready to go.

Watch movies, stream music, browse through media, all at the touch of a button. In addition, both the Echo Show 8 and the Echo Show 5 can be paired with smart bulbs and thermostats, allowing you to control them through speech or an interactive display on the device’s screen.

While this may not be as important for every user, the Echo Show 8 also features ‘adaptive color.’ This feature allows the device to measure the light in a room and adjust the on-screen colors accordingly to make them seem more natural.

Pros of Both Devices

Before we make a decision, let’s list down the best features of each device.

When it comes down to the final decision, it ultimately depends on how you’re going to use the device.

The two devices’ PPI (pixels per inch) is relatively the same, meaning both will give an almost similar experience in display clarity. If you want a sleek bedside screen that you can browse media and hold the occasional meeting or two on, then save your cash and go for the Show 5.

This device is also great if you want it for children, with a separate kid’s version also available, which comes with 1 – year subscription to Amazon Kids+, as well as a Chameleon-themed fabric.

However, if you can afford to go that extra mile, the Show 8 will not disappoint you. The bigger screen paired with much better speakers means the user experience will be great in both browsing media and listening to songs. This is great for when you want to settle down with a bag of chips and salsa and watch your favorite film.

The Pan and Zoom feature on the Show 8 is also a great addition if you regularly hold meetings, take classes, or want to record yourself doing activities, such as cooking or streaming.

This, coupled with the Adaptive Color feature, great combination of screen size, color, and sound, is what makes the Show 8 worth it. 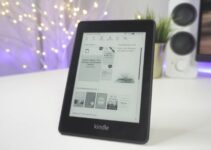 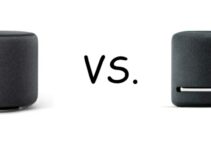 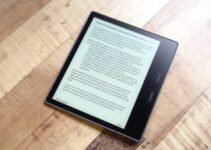