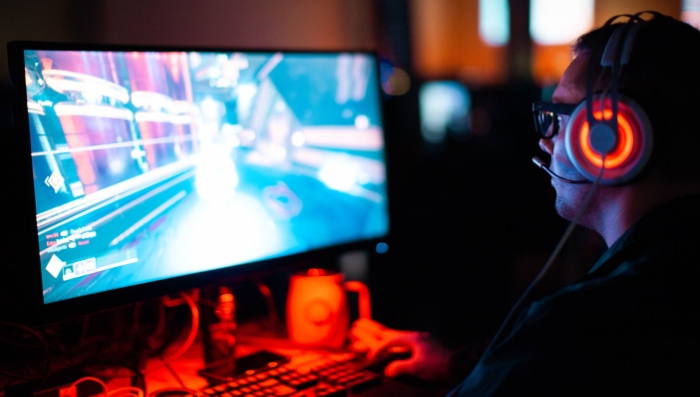 Many gamers are familiar with FPS games. These are the type of games where you control the character in the first person. The camera is positioned behind them, so all they can see is what their character sees.

TPS games have a similar concept, but instead of seeing things through your character’s eyes, you view it from a third-person perspective – meaning that you get to see over their shoulder or around them and watch them move around the game world like an observer or spectator.

Which gaming genre is better?

What Is an FPS Game?

An FPS game is a type of video game where the player sees the action through the eyes of the character they are controlling. This gives players a more immersive experience, as they feel like they are in the middle of the action.

FPS games became popular with the release of classics like Wolfenstein and Doom.

FPS games are typically faster-paced than TPS games and tend to be more action-oriented.

What Is a TPS Game?

A third-person shooter game is one where the player sees the action from a distance, typically controlling the character from behind. This viewpoint allows for better situational awareness, making it well-suited for games with large open areas or when multiple enemies are onscreen simultaneously.

There are many popular TPS games on the market today, including Red Dead Redemption 2, Uncharted, and God of War.

In general, these games tend to be slower-paced than FPS titles and focus more on exploration and puzzle-solving than on combat. However, TPS games can still be quite challenging, and often require players to make quick decisions in order to survive.

The Difference Between FPS and TPS 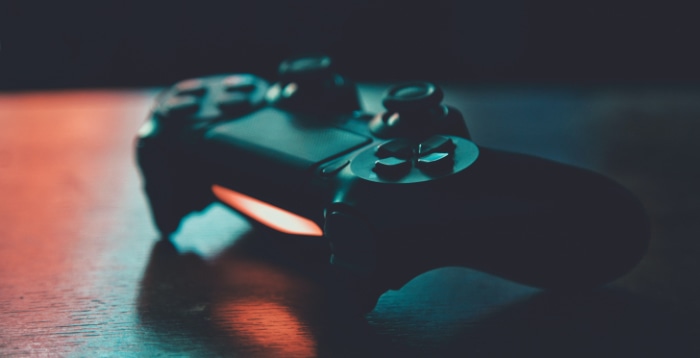 FPS games typically have simpler control schemes than TPS games. Since FPS games are often fast-paced and action-oriented, they don’t require as many buttons or commands.

In contrast, TPS games tend to have more complex control schemes that allow for a wider range of actions. This can make them more challenging to learn but also more rewarding when mastered.

However, recent game titles have been blurring the line between the two genres with games such as “Grand Theft Auto V” and “Red Dead Redemption 2” offering a blend of both FPS and TPS mechanics, which in turn opens up more possibilities for how players can interact with their surroundings.

The camera is one of the biggest differences between FPS and TPS games.

The FPS perspective gives players a more immersive experience, as they see the world through the eyes of their character. This can make players feel more engaged with the game and add to the sense of realism.

The TPS perspective allows players to see their character’s body and provides a wider view of the action, which can be helpful for navigating large environments, tracking enemies, or strategic planning. It can also make the game feel more cinematic.

In general, though, FPS games tend to be more action-packed than TPS games.

FPS games often have a shorter campaign than TPS games. FPS games are typically designed for multiplayer, whereas TPS games can be played solo or co-op. This can lead to FPS titles having less content overall and a shorter lifespan than TPS games.

TPS games often have a stronger narrative than FPS games. This is because TPS games typically involve more exploration, which gives developers more time to build a story and characters that players can care about.

TPS games are known for their open worlds with plenty of exploration. This style of gameplay allows players to feel free and find whatever they want in the game, which is not possible when there’s only one path leading towards objectives or destinations like in an FPS setting.

Where everything can seem quite straightforward even if it isn’t always clear how you’ll get there at first glance, since most levels don’t have any obstacles blocking your way other than enemies waiting patiently just off-screen before popping out unexpectedly behind cover while also being able to return back to the safety of it whenever they please.

Additionally, recent FPS game titles such as “Destiny 2” and “The Outer Worlds” have also introduced more open-world elements to their gameplay in order to give players more freedom, which is something that TPS games have been doing for a decade.

In FPS games, combat is typically up-close and personal, while in TPS games it can often take place at a distance. The different strategy requirements for each genre allow players to have fun with unique gameplay mechanics.

Ultimately, the answer to this question depends on what you’re looking for in a game.

If you’re after an intense and fast-paced experience, then FPS games are probably the better choice.

However, if you want a more cinematic and detailed experience with stronger storytelling, then TPS games are the way to go.

Additionally, some people might prefer one genre over the other, but there are great games to be found in both genres.

Ultimately, the choice of which one to play comes down to personal preference.

In conclusion, FPS games and TPS games offer unique experiences that are worth checking out. Whether you’re a fan of one genre or the other, there’s something for everyone in both genres. So get out there and start playing!