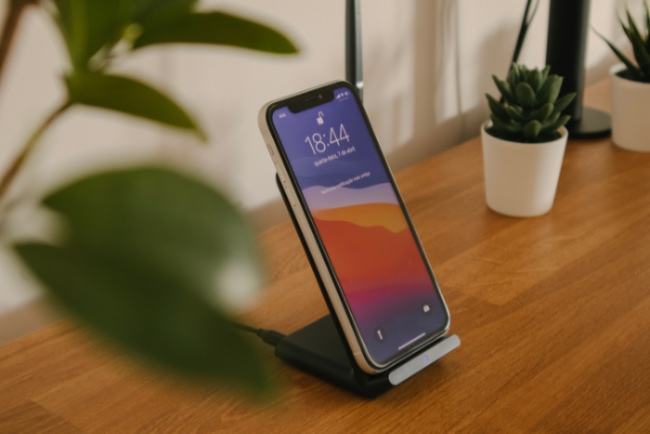 The next time you are in the market for a new phone, you might be considering whether to buy one with wireless charging capabilities or not.

Wireless chargers come in many shapes and sizes. It’s convenient, fast, and easy to use. You just set your phone down on a wireless charger and it starts powering up as soon as it touches the surface

But some people think wired charging is still better than wireless- everything has its pros and cons! In this article, we’ll discuss both types of chargers so you can decide which one’s best for you.

What Is Wireless Charging and How Does It Work?

Chargers that use inductive charging send out a magnetic field that creates a current in the receiving device. This current is what charges the battery or powers the device. Wireless chargers come in many shapes and sizes, but all of them work using this principle.

What Is Wired Charging and How Does It Work?

Wired charging is the most common type of charging. In wired charging, a cable plugs into the device being charged and transfers power from there. The charger itself usually has two parts- a plug that goes into an outlet and a head that attaches to the device.

The type of cable you need depends on the device you’re charging.

For example, most Android devices use a USB C and micro-USB cable, while iPhones use a Lightning cable. There are also different types of connectors for laptop chargers, car chargers, and other devices.

The Difference Between Wireless Charging and Wired 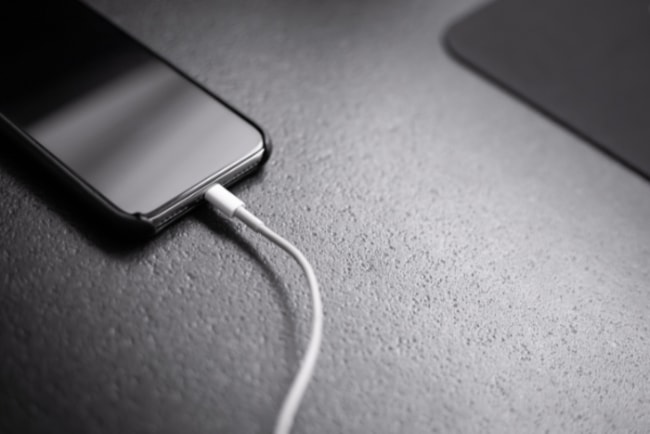 Wireless chargers usually take longer than wired chargers to charge a device, but this doesn’t mean that one is better than the other- it just depends on what you need! If your phone dies in the middle of the day and you have an important meeting to go to, then wired charging might be best because faster charging means you can get back up and running sooner.

But if you’re not in a hurry, then wireless charging is a good option because it’s more convenient and doesn’t take as long to charge your device.

Wireless charging is more convenient than wired charging because you don’t have to worry about connecting any cables. You just set your phone down on the charger and it starts charging.

Additionally, if you own a car, then wireless charging may the best option due to its convenience. You can just set your phone down on the dashboard or in the cup holder and it will start charging.

One of the benefits of wired charging is that it’s more reliable because there’s no possibility of interference from other devices that could cause your battery to stop charging.

However, wireless chargers are becoming increasingly more reliable as technology improves. Additionally, some wireless chargers come with safety features that prevent your device from overheating or overcharging.

Cables can be easily damaged, particularly if they’re constantly being moved around or bent. This can cause problems with charging or even damage the device. Wireless chargers, on the other hand, are much more durable and aren’t as likely to break.

Wireless chargers also don’t have any exposed metal parts that can get damaged or cause an electrical short if they’ve moved around a lot. Cords also tend to tangle easily- wireless charging eliminates this problem because there’s nothing for cords to become tangled up in.

But even if wireless charging is more expensive, it’s usually worth the cost because of how convenient it can be for your mobile device. The convenience you get from a wireless charger often makes up for its higher price point!

There are cases available for several different models of iPhones and they’re made so that you don’t have to take your phone out of the case in order to wirelessly charge it.

Wired chargers are more efficient than wireless chargers because they provide a more stable current to the device. This means that your device will charge faster when you’re using a wired charger.

Wireless charging uses electromagnetic fields to transfer the power from a charger to your device. It takes almost twice as long to charge your gadget wirelessly as it does with a wired charger.

If you are not in a hurry, then wireless charging is a good option because it’s more convenient and doesn’t take as long to charge your device. Wireless chargers are becoming increasingly more reliable as technology improves.

However, wired charging is still more reliable if you need to charge your device quickly. Wired chargers are also less expensive than wireless chargers.

Ultimately, the best option for you depends on your needs and preferences. 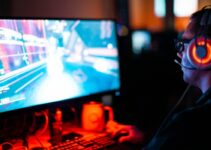 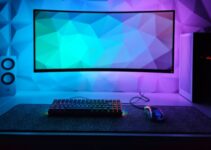 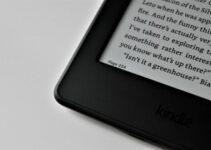