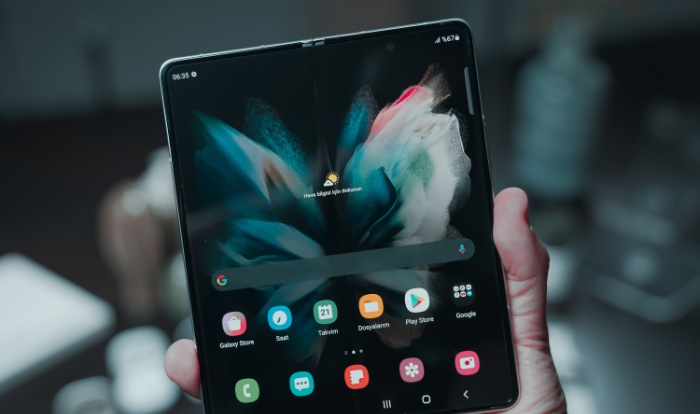 There is no question that Samsung single-handedly revived foldable phones with its “Z fold” lineup in 2019- A trend that had pretty much died back in 2007 with Apple’s release of an all-touchscreen.

Now whether you’re “pro-fold” or not, you must have wondered, at some point or the other, whether foldable phones have any real value to offer over flat-screen phones. This is precisely what we will discuss in today’s article.

We will talk about what foldable phones exactly are, consider their pros, and pit them against their cons and other available options to find out whether they’re worth it or not.

What Are Foldable Phones?

Simply put, a foldable phone is any phone with a foldable form factor. Traditionally, foldable phones, or “flip” phones as they were known at the time, featured hinges that separated the phone’s button keys from its non-touch display.

In recent years, however, when we talk about foldable phones, we usually mean foldable smartphones where a single touch screen panel is folded into two halves, i.e., Samsung’s Z fold series or the Z-flip series.

This latter type is the one we will be referring to in the rest of this article, so keep this in mind before moving on to the next section. 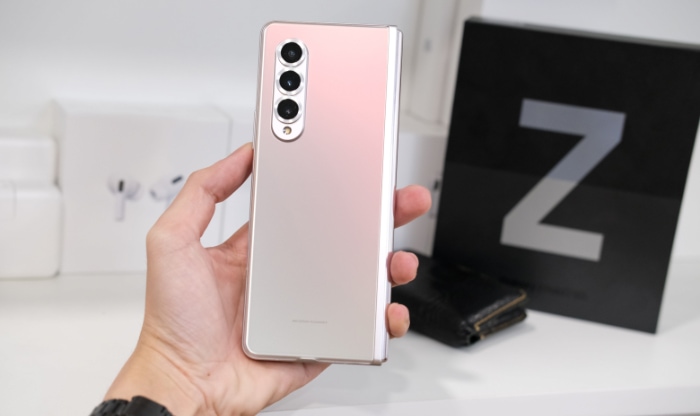 Even though the mental barrier of opening up a foldable phone is small, it still adds up in the long run. Plus, since the notification screen shows you all updates, you don’t need to open your phone to check notifications. 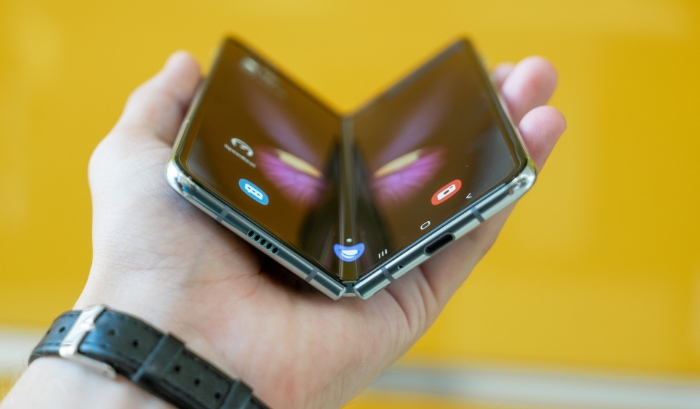 Final Verdict: Foldable Phones Are Not Worth It… Yet.

Unless innovative form factors matter to you more than functionality and value for money do, we think you’ll agree with us when we say foldable phones are not worth it. Their benefits simply don’t outweigh their negatives, and it looks like this will also be the case in the foreseeable future.

Most notably, we still have no answer to the creasing problem that is bound to appear on all foldable phones- no matter how advanced our technology gets. For this reason, we think the foldable form factor is, at least for now, a gimmick more than a real selling point. 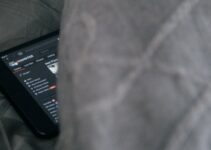 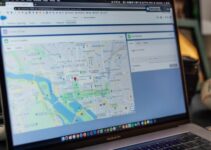 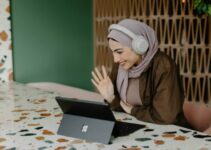