Technology is making new advancements, and we remain unaware of what goes in the background. It is especially true when it comes to our wireless devices. We barely know anything about the way devices use Wi-Fi or Bluetooth to convey data.

It is important to know the difference between Bluetooth and Wi-Fi because they have become a part of our daily lives. 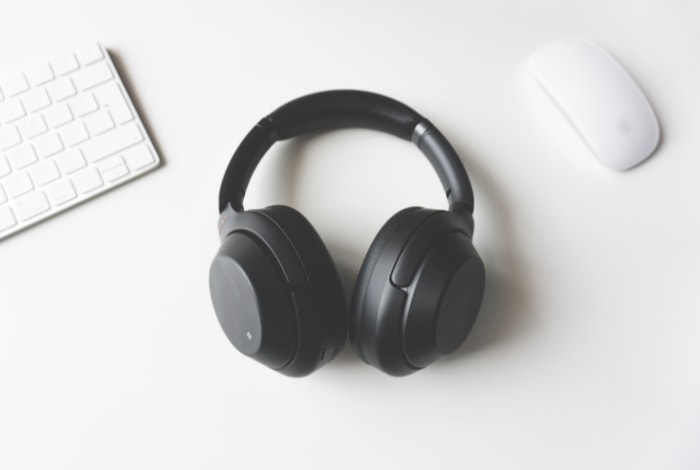 Bluetooth is a wireless technology that allows two devices to exchange data. Originally Bluetooth was made to connect devices without cables. However, it is now found in almost every wireless device.

Bluetooth, like Wi-Fi, sends data between devices using radio transmissions. Bluetooth uses some of the same frequencies as Wi-Fi. Because of this, Wi-Fi devices might face some conflict or hindrance in the vicinity of Bluetooth-enabled devices.

Unlike Wi-Fi, though, Bluetooth does not require a password to connect to a device. It connects many devices such as headphones, speakers, printers, laptops, and smartphones.

These devices operate across 79 different frequencies available on the 2.45 GHz radio wave spectrum. A channel is chosen at random from the 79 channels available to establish a connection between two devices.  If that channel is already taken, a new channel is given a try. This process continues until a successful connection is established.

Our mobile phones fall in the class two power range.  The range of Bluetooth devices is usually short, and this acts as a plus point. Why? In a way, it will ensure security because the signal can only be altered or tampered with from a short distance. 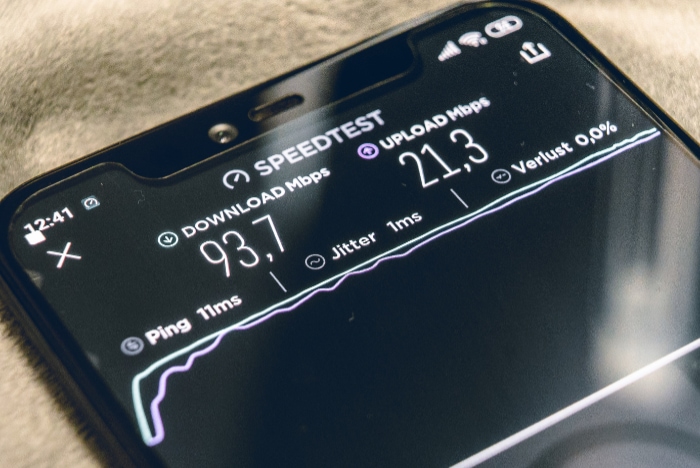 Wi-Fi is a type of wireless technology that transmits data via radio waves. We use Wi-Fi to link gadgets to the internet, which surely helped establish a new era of internet access.

In order to connect to a local area network (LAN) via a router, you must input a Wi-Fi password on your device.

Wi-Fi works in much the same way as most other wireless devices. It also transmits signals using radio frequencies. The Wi-Fi radio waves transmit at frequencies between 2.4 GHz and 5 GHz.

As you can see, this frequency is much higher than the ones used by cell phones, televisions, and other wireless devices. It is because of these high frequencies that the Wi-Fi signal can carry more data.

The entire connection procedure is straightforward. Firstly, a computer’s wireless adapter converts data into a radio signal, then transmitted via an antenna. The signal is then received and decoded by a wireless router. Finally, a connection is established.

Wi-Fi is a convenient way of connection, and it is quite reliable. However, You might face a problem if many people are using high-bandwidth applications at the same time. Moreover, if the router fails, You will lose the connection.

Pros and Cons of Bluetooth

Bluetooth-enabled devices are quite common. Therefore, we need to know both sides of the coin. We have listed down both the pros and cons of a Bluetooth connection.

Pros and Cons of Wi-Fi

Wi-Fi has made our lives a lot easier, and we now have better access to the internet. It has equipped us with an efficient way of data transfer. However, there are both advantages and disadvantages to a Wi-Fi connection.

Bluetooth and Wi-Fi are both wireless connections, but they have different standards. There is no doubt that Wi-Fi is better than Bluetooth in terms of speed, range, connection, and security.

However, Bluetooth has made its place, and it is not replaceable as of now. Wi-Fi is better suited for certain jobs and Bluetooth for some others.

Hence, we cannot call one better than the other in general. It is completely dependent on the job. 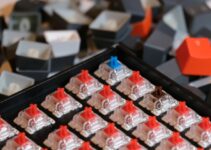