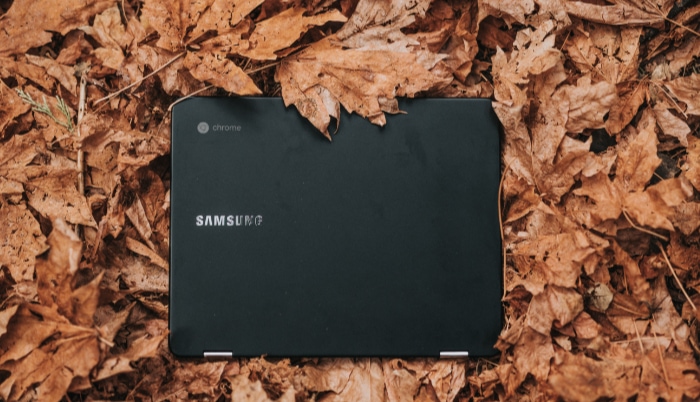 Picking the right laptop for yourself can be a pretty difficult task- you have to look into so many things, from what you need it for to its processing specs, the screen size, the weight, the design, the features, the brand, the post-purchase services, and of course your budget.

If you’re currently looking for a new laptop and trying to see whether the high-performing MacBooks or the low-budget and simple Chromebooks are better suited for your use, this article is for you.

Before we begin pitting Chromebooks against MacBooks to see which of these two options suits you best, it is probably important to dedicate a brief discussion to understanding what Chromebooks are because while everyone is familiar with MacBooks, not many people know about Chromebooks.

Chromebooks are super budget-friendly alternatives to MacBooks or Windows laptops.

These minimalistic devices run on a Google-developed operating system called “Chrome OS” and are specifically designed to only focus on what features an essentials-only laptop would need while leaving out all of the high-end stuff.

This makes these laptops powerful for what features are important for most people, really easy to use because of minimal bloatware, and extremely budget-friendly because it lets go of many of the costly high-end features of today’s flagship laptops, all the while google develops Chrome OS to be as easy to use as they can.

For example, all you need to do to transfer your data from your old laptop to a Chromebook is to log in to your Chromebook using your Gmail credentials – your files and data get synced up instantaneously, allowing for a seamless transition from your old pc to your brand-new Chromebook.

What Can’t I Do on a Chromebook? 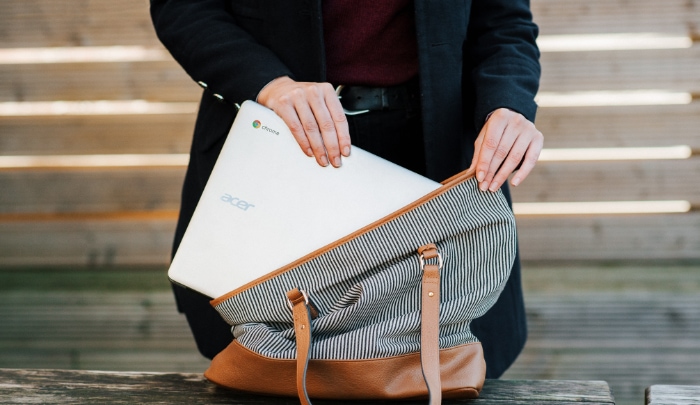 Anyone who has heard anything about Chromebook at all knows that these devices compromise on the high-end features of today’s flagship laptops to cut down on their prices. Given that this trade-off exists, it is natural for people to want to know exactly how restricted they would be should they opt for a Chromebook.

So, here is a rough idea of all of the features and benefits you will be missing out on from regular laptop experiences if you choose to go for a Chromebook. This is so you know exactly what is on and off the table when you’re considering getting yourself a Chromebook.

To start with, unlike how you can use chrome applications like google chrome, google docs, google slides, and more on Windows and Mac PCs, you can’t run Windows or Mac applications or software on Chrome OS.

Now, you can still use office 365 applications after installing the required web apps, but they don’t have the full functionality that Microsoft’s desktop applications have.

Moreover, as we mentioned earlier because the idea behind these laptops is simplicity, these laptops aren’t even close to the best ones out there in terms of processing power.

So, intensive gaming, high-quality video editing, and anything that would require a lot of processing power is off the table. This isn’t a flaw of Chromebooks, but the entire idea behind them itself – to be the simplest laptop packed with all the must-have features any light use might require.

However, it is definitely a trade-off that weighs into your purchase decision.

The cheaper and simpler Chromebook is made for people who have little more to do on laptops than browsing the internet, checking their email, and running some light software. The demographic that fits this description is school-going kids and older people who don’t have to run processor-intensive software for specialized work.

MacBooks, on the other hand, are some of the most expensive laptops you can find on the market today, but with their hefty price comes a vast array of high-end features that push the frontiers of what you can do on your pc – from high-quality video editing to graphic design, to intensive gaming (although MacBooks aren’t the best laptops for gaming) MacBooks can do it all.

So, people who have intense processor work and can afford to get themselves these super machines usually consider buying MacBooks.

As you can see, these are two entirely separate demographics in terms of what they need from a laptop and how much they can spend on it. This means that people will usually know which one of these two options they should go for.

Still, there are people out there who might be confused between these two choices because they aren’t sure whether their use comes under the “light” category or not.

For all such people, the next section of this article discusses a couple of essential points of comparison between MacBooks and Chromebooks so that their decision can be better informed. 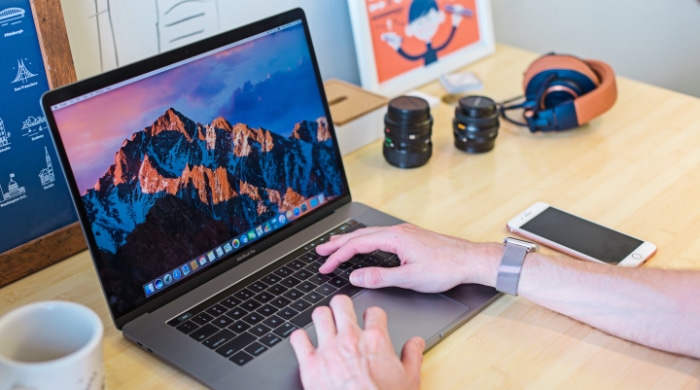 This section discusses (in detail) some of the most important factors that people look into while comparing laptops.

Apple is infamous for the ridiculously high pricing strategies it employs.

On the other hand, Chromebooks are lighter in the pockets than MacBooks. For example, if you decide to go for an Acer Chromebook, it will cost you no more than $250.

At the same time, the HP and other Chromebooks will cost you about $629 on their high-end versions. Compared to Apple’s pricing, Chromebooks are significantly cheaper. So, keep that in mind while choosing between these two laptops.

However, since Chromebooks and MacBooks offer differing levels of processing power, it wouldn’t be fair to say that the cheaper one is, the better option. In cases like these, we turn to value for money to determine which laptop takes the edge over the other.

As we’ve mentioned earlier, even though apple packs a ton of high-end features in its MacBooks, popular consensus says it is wildly overpriced.

Since Chromebooks can cover most of an average person’s day-to-day laptop needs at a significantly lower price, we think it is safe to say that Chromebooks have a better value for money.

MacBooks use Mac operating system (or macOS). This OS receives a major update every year sometime in the fall. So, you can add this to the list of pros of getting a MacBook.

On the other hand, Chromebooks use Chrome OS. This software is updated by google every 6- weeks with a minor update. Choose whichever appeals to you more.

Another essential consideration that factors into choosing between laptops is longevity. This term refers to how long (on average) each laptop will last you.

Typically, when properly taken care of, MacBooks can last a user up to 5 to 8 years without showing a real need for an upgrade.

Chromebooks, in the meanwhile, aren’t built to last that long, but with decent care, they can last you a good 3-4 years.

Still, it’s pretty clear that Apple takes the edge over Chromebooks in longevity. 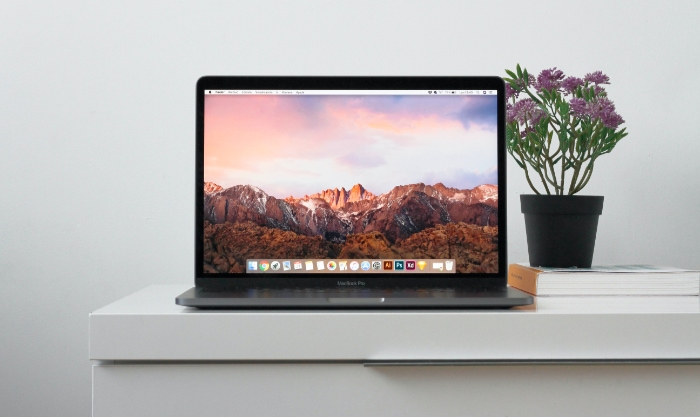 While apps like Skype and Spotify are available for both devices, you will find that, for the most part, the apps to which each of these devices allows you access will be very different.

On MacBooks, it will be all of the familiar combinations of internet and non-internet-based apps that we all know and love from the Appstore.

On the other hand, Chromebooks mostly grant you access to internet-based apps, but they won’t be the ones you run on your Windows or Mac PC.

Pros of Opting for MacBooks

Pros of Opting for Chromebooks

Cons of Opting for MacBooks

Cons of Opting for Chromebooks

What’s the Right Choice for Me?

By now, you should have a fairly decent idea of what to (and what not to) expect from MacBooks and Chromebooks.

In terms of features, MacBooks take the win pretty easily, while in terms of value for money, very few laptops can compete with Chromebooks.

Unfortunately, you can’t decide on a single winner based on what the laptop offers.

The correct laptop choice for you will depend on your specific needs. If you’re someone who can’t afford to buy the most high-end laptop and you don’t have a lot of intense workloads to deal with, go for the Chromebook.

If you can afford to buy the best of the best in the market and have an intense laptop-related workload over the summers, go for the MacBook.

If you have the budget to go for a MacBook but don’t have a lot of heavy workloads to deal with, don’t just rush to buy a Chromebook.

Here, it would be best if you thought about whether you will need to use your laptop for high amounts of workload in the next couple of years.