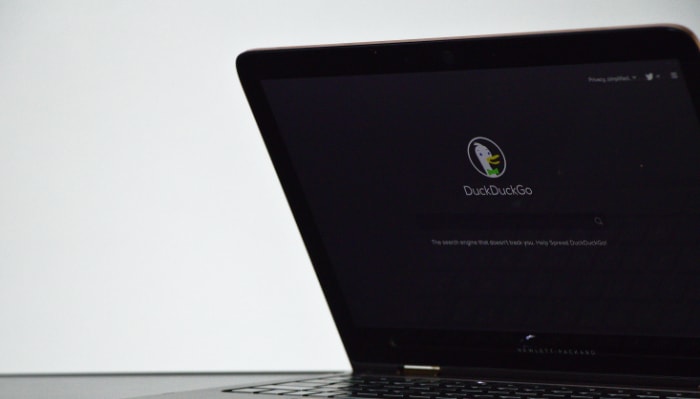 In fact, there are a bunch of search engines out there that offer you better privacy/benefits than google.

In today’s discussion, we will discuss two of these unsung heroes and drag them to the spotlight.

Ecosia– like Google- is a search engine. This means that it takes your searches as inputs and matches them to relevant data online to show you search results. Whatever you have used google for so far, you can do it on Ecosia as well.

But why make the shift, you ask? Ecosia gives you three major reasons to do this, and we have to say they make for a pretty compelling argument.

The first of these three reasons is that Ecosia (As the name suggests) is committed to doing good for the Earth’s environment. To materialize this goal, they set away a specific portion of their income- which ad revenue generates- to help redeem Earth’s natural resources.

While they primarily use their income to plant trees all across the world, their focus is also directed toward endangered species. Ecosia is pretty smart about where it carries out its plantation projects- they do a ton of research to find out what parts of the world have shrinking forests that are causing certain species to go extinct.

They use this data to shortlist places and then plant trees over there. This afforestation helps them restore species on the verge of extinction due to a shrinking habitat- two birds, one stone.

The second reason Ecosia might be worthwhile is that they don’t sell your data to advertising agencies or third-party trackers. While Google has the same policies, it has gotten into several lawsuits for allegedly doing otherwise.

The third major reason you might want to consider shifting to Ecosia is that Ecosia keeps its financial data super, super transparent. They post their financial reports and ad revenues for the whole world to see- it tells users exactly how much of Ecosia’s total ad income goes to planting new trees.

This helps users gauge whether Ecosia is actually living up to its promises or whether it is one of those sneaky opportunist companies that capitalize on world crises to make profits.

Like Ecosia, DuckDuckGo brings along its own unique set of benefits that make for a pretty strong case for making the shift from Google. Unlike Ecosia, though, their efforts aren’t directed toward saving the world from climate change.

Instead, DuckDuckGo positions itself to be a privacy-oriented search engine. It doesn’t track your data in or out of privacy mode!

Their commitment to protecting their users’ data is unmatched- DuckDuckGo doesn’t just claim that it won’t sell or share your data with third parties; it doesn’t keep any of your data at all. This means that they don’t have any data on you that they could sell in the first place.

How does DuckDuckGo generate revenue then, you ask? It’s a valid question. Suppose DuckDuckGo doesn’t store any of its user’s private information. How does it appeal to advertising agencies who are looking to target only those who are likely to respond to their ads?

DuckDuckGo employs a clever way to tackle this issue. The ads you see on DuckDuckGo are always search-related- not the searches you’ve made in the past, but the ones you make in the present.

For example, if you hopped on to DuckDuckGo right now and searched about furniture, let’s say you will see ads about furniture stores. These ads will show up as long as your search window remains open.

If you close the window or search for something else, you will stop seeing ads about furniture stores and see ads about your new search. Pretty cool, right?

It doesn’t stop here, though; DuckDuckGo is designed in a way that it tackles a major problem that googles and most social media platforms bring about. You might’ve heard of it- it’s called the “filter bubble.”

Filter bubbles are basically self-reinforcing bubbles of information that result from you seeing more of the content you search about.

Google and most social media platforms are designed to show you the content you show interest in, meaning you only get exposed to information you’re already familiar with- nothing else. Since each search on DuckDuckGo starts with a clean slate, this problem is avoided.

Now that we know what these two “underdog” search engines are, let’s compare them. This comparison wasn’t easy to draw- the two search engines differ almost completely in the benefits they have to offer, but we can compare them, nevertheless.

Also, note that – If you end up choosing between these two search engines- you shouldn’t make that decision based on this comparison. Ask yourself whether social/environmental benefits or privacy benefits matter to you more while opting for a search engine and then reach a decision.

DuckDuckGo takes the win by a landslide in the domain of privacy and security. DuckDuckGo is and perhaps always will be one of the privacy-oriented search engines in the world because it simply doesn’t track or store any private information about its users.

This isn’t to say that Ecosia is unsafe- they protect your data too. All we’re saying is that not tracking or storing your data is a whole other level of security. 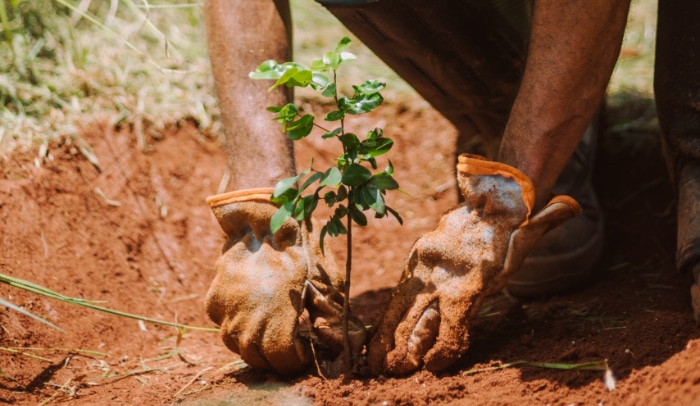 Ecosia is, without a doubt, perhaps one of the most dedicated businesses today towards saving the environment. Not only do they channel 100% of their income towards fighting climate change by planting trees, but they also use solar energy to make their business and their users’ searches 100% green.

Their website claims to counter twice the amount of energy consumed by our searches through solar panels, meaning that they have a rock-hard policy for fighting climate change.

To conclude, Ecosia and DuckDuckGo are powerful search engines offering users a unique set of benefits. Ecosia’s benefits are more oriented toward saving the environment, while DuckDuckGo has a zero-compromise policy for their users’ privacy and data security.

If you choose between the two search engines, ask yourself whether privacy or environmental benefits matter to you more (from a search engine), and then make your call.