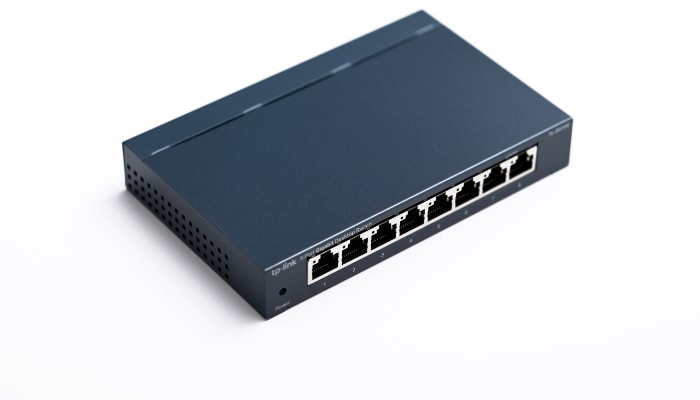 Getting a network installation can be confusing, whether it’s for your personal use at home or for the office. Different devices cater to different network needs, and you need to ensure that you are aware of all the technical jargon.

This way, you can ensure that you get exactly what you need!

This article will discuss two network devices: the hub and the ethernet switch. While they essentially perform the same duties, they are quite different from each other.

We’ll outline the differences and the applications of each of these devices.

What You Need to Know

Before we get into the details, let’s understand the context.

OSI, or Open Systems Interconnection, is an architecture based on data transmission.

Data is transmitted over layers, which are the model of communication within a network.

There are seven different types of layers, but we’ll be talking about the first three.

It is in charge of sending bits of data from one node to another. After the data is received, it is converted into binary code and sends them to the Data Link layer. This is the second layer in the architecture.

The Data Link layer handles message transport from node to node. The major purpose of this layer is to ensure no errors occur when the data is transferred from one node to another.

The DLL’s job is to transmit a packet to the Host using its MAC address when it comes on a network.

The network layer is responsible for data transfer between hosts that are connected to various networks. It also conducts packet routing, choosing the quickest path to send a packet among many options. The network layer places the IP addresses of the sender and receiver in the header.

Now that we’ve talked about the different layers involved, let’s move on to the devices themselves.

First off, let’s talk about the ethernet switch.

A network switch is a computer networking device that links several devices on a single network. It may also be used to route information transferred via networks in the form of electronic data.

A switch is commonly referred to as a bridging device or a multi-port network bridge. This is because the process of connecting network segments is also known as bridging.

Because it operates on the OSI model’s data connection layer (layer 2) and, in certain cases, the network layer (layer 3), it processes and routes data. The Ethernet Gigabit switch sends data to particular MAC addresses within the LAN as an intelligent device.

It can detect and differentiate specific addresses, and it can perform all of the functions of a hub more efficiently, including detecting the intended destination of the source data it receives.

A hub is a networking device that enables numerous PCs to be connected to a single network. It is used to link LAN segments. When a packet arrives at one port, it is replicated to all other ports stored in the hub. A hub serves as a central point for connecting devices in a network.

The two types of hubs are active and passive hubs. An active hub is a hub that has its power source. Along with the network, it may clean, enhance, and relay the signal. It serves as both a repeater and a wiring center. They can also be used to connect two or more nodes.

On the other hand, a passive hub gathers electricity from the active hub and wire from nodes. Passive hubs are relayed into the network without being cleaned or boosted. It is not possible to utilize it to increase the distance between nodes.

A switch is just a more powerful version of a hub. If your home network contains four or more computers, or if you wish to utilize your home network for activities that create considerable quantities of network traffic, such as multiplayer gaming or extensive music file sharing, a switch is preferable over a hub.

Hubs use a broadcast approach in terms of technology, whereas switches use a virtual circuit concept. Switches determine the destination of each piece of data in the traffic (such as an Ethernet frame) and selectively route data to only the one computer that requires it.

A switch outperforms a hub on busy networks by generating less network traffic while delivering messages.

Which Is Better for Me?

A hub is the most cost-effective way for small households to build a network that connects personal computers. A hub can easily handle network traffic with few users or devices on a small network. It will be a less expensive network cabling alternative.

With roughly 50 users on the network, utilizing an Ethernet switch to cut down on unnecessary traffic is advisable.

An Ethernet switch will be employed for better performance if the performance monitor shows network bottlenecks or a busy network. In a production setting, it’s critical to work with both hubs and switches.

Remember that a hub expands the network by adding additional ports. On the other hand, an Ethernet switch separates the network into smaller, less crowded sections.

Hubs are less expensive than switches, with the average Ethernet hub costing about $30-40. Switching to an ethernet switch becomes more viable as users increase.

Hopefully, this article will have cleared your queries, and you will understand the difference between the two devices. You can easily decide what you need and get the best possible well-informed solution for your network needs! 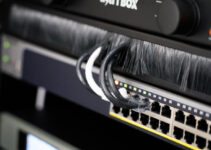 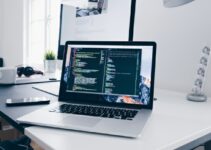