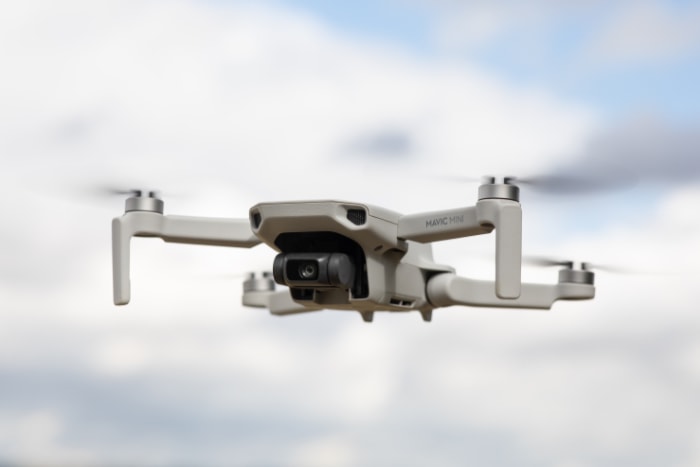 Drones have evolved over the years and become perfect flying machines. They are being used in almost every industry today. Moreover, people now own their drones for capturing breathtaking or special moments.

Drones make use of the concept of physics and radio waves to function. However, radio waves are for establishing communication between the drone and the operator.

How Does a Single Propeller Drone Work?

This model is best for understanding the vertical motion of any type of drone. However, this particular type can only go up and down because it has just one propeller.

Drones use rotors for control and propulsion – the spinning blades push air down. All the magic begins here.

All forces are in pairs, so as the rotor pulls down in the air, the air pushes back up on the rotor. This combination of air push makes it possible for the drone to lift into the air and move vertically.

However, there is an undesirable body spin that occurs because of torque in the single propeller designs.

The vertical motion of the common quadcopter drones is also based on this concept. All the motions of going up and down are made by changing the rotors’ speed or thrust. The faster the spinning speed of the rotors, the greater the upward force and vice-versa. 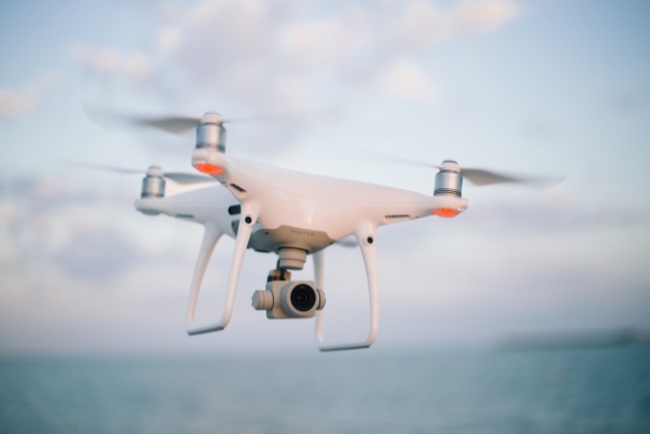 As mentioned earlier, the single propeller designs failed to balance the torque. That was when two-propeller designs came into the picture. They could control the undesirable spin and made it possible for the drones to make turns.

The two-propeller design manages the torque via blades. If you have ever noticed a two-blade drone, you would know that both the blades spin in opposite directions. The opposite rotation of the blades helps in canceling out the torque and thus eliminates the undesirable spin.

However, it restricted several other movements in the air, and you get very little control over the flight.

Three propeller designs are very rarely used. The main issue with these types of drones is the motor’s reaction torque and gyroscopic precision. These issues create unnecessary complications in the design, and thus they failed to serve the purpose.

That is why further advancements were made in this field, and finally, quadcopters were a massive success.

Four Propeller Drones and How They Operate 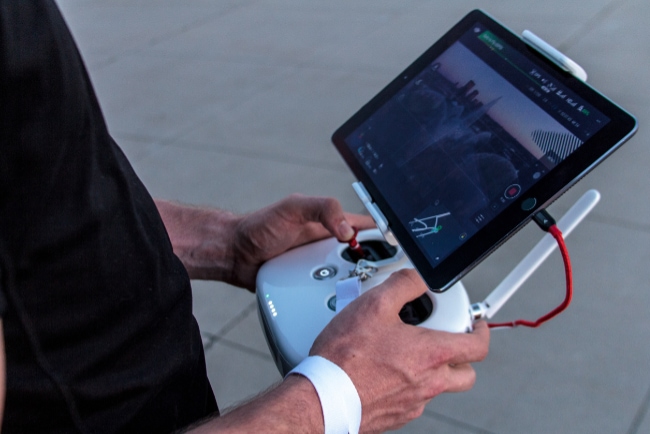 The drones’ tiny size and low inertia allow for a very simple flight control system. As a result, the quadcopter is used in various fields today.

The four propeller drones or quadcopters usually have an H-shape or an X-shape design. Quadcopters typically have two clockwise (CW) and two counterclockwise (CCW) rotors (CCW). Flight control is achieved by varying the speed.

To understand the working, let’s understand each movement that a drone has to make.

In a vertical plane or, say the Y-axis, the drone has the following three movements-

In order to hover, the operator of the drone has to make sure that the thrust of the four rotors quals to the weight. In other words, we say that the upward force should be more than the gravitational force pulling the drone downwards.

Climbing is referred to the upward motion or, say, the upward flight of the drone from the ground. To make a drone climb up the air, the operator has to increase the thrust.

In other words, he has to increase the speed of the four rotors so that the upward force becomes more than the weight of the drone.

As the name suggests, this motion is concerned with bringing the drone back to the ground.

To make the drone descend, the operator has to decrease the thrust or the speed of the rotors a little bit. It will make the downward force of the weight greater than the thrust, and hence the drone will slowly come down.

However, the operator has to make sure that he does not suddenly decrease the rotors’ speed. Otherwise, the drone might crash.

The rotation is achieved by manipulating the torque. All the rotors spin at the same angular velocity. In order to maintain the balance and unnecessary spinning, two rotors rotate clockwise and the other two anticlockwise.

To rotate a drone, the operator increases the thrust or spin-off of one pair of diagonally opposite rotors and increases the spin of the other pair. This way, the angular momentum of all four rotors won’t cancel up to zero, and the drone will rotate.

As the drone has a symmetrical design, there is no difference in moving it forward or sideways.

Moving the drone forward or backward might seem difficult, but it is simple physics.

The drone operates on simple physics laws and concepts. A simple change in thrust makes it all happen.

There are a variety of drones available on the market now. You can incorporate a computer control system, GPS, or even make it come back to you if it goes out of the range.

Now that you know how a drone works, you should be cautious while managing the rotors’ spin. 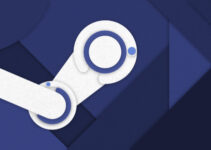 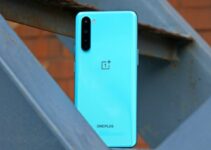