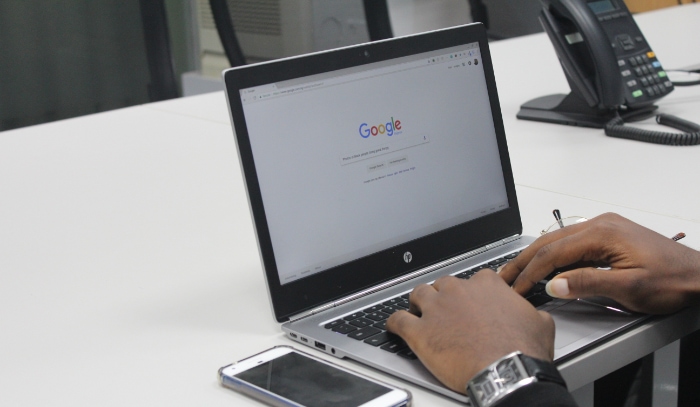 On the flip side, we have those who believe that giving up part of our right to free speech for the security and safety that internet censorship buys us is a worthwhile cost everyone should pay.

With these two conflicting yet equally well-grounded arguments wrestling each other in a seemingly endless loop, deciding which side of this debate we want to stand on can be difficult.

In such situations, it can be helpful to enlist the pros and cons of each side and see if there is a way we can make the right choice by weighing both options against each other.

This is exactly what we intend to do in this article. Stick with us till the end, and we will share our views on this issue and the list of pros and cons we think will accompany each side of this debate.

What Is Internet Censorship and How Does It Work?

In reality, as we will see later, it is common to see governing bodies misuse this power to suppress the voices of those who speak against them, i.e., to forward their own interests through propaganda.

There are different points where internet censorship can be carried out, each with a different set of people imposing the censor.

Of course, this is not a complete list, but it does cover the fronts where we most commonly encounter internet censorship.

The Pros of Internet Censorship 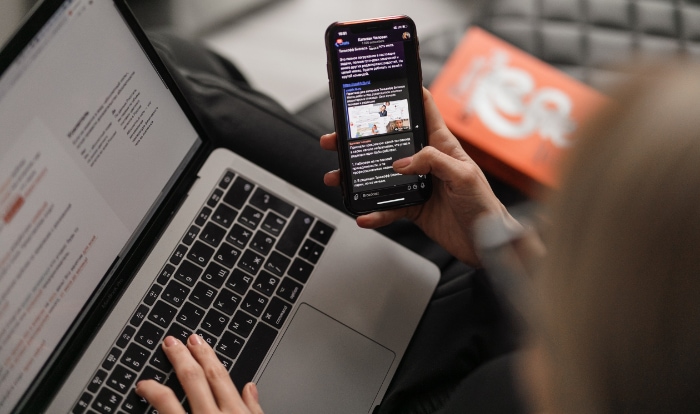 Here is a brief list of the benefits we think Internet Censorship brings. Later in this section, we will discuss each of these pointers in greater detail.

It Prevents Children From Being Prematurely Exposed to Explicit Content Online

If you’ve spent time on the internet, you know what sort of bizarre content it contains. The internet has everything from graphic videos of explicit violence to websites dedicated to creating and distributing child pornography.

The worst part? The only thing between you and this content is a simple search bar.

On the other hand, children are still developing; their minds are fragile, and their moral compass is not fully formed. If they came across such content over the internet, they could easily get traumatized by it, meaning they can sustain long-term psychological damage.

Since their moral compass is not fully developed, exposure to harmful content over the internet can mean that they could be desensitized to profoundly wrong things. Protection from either of these things is good enough for us to consider voting in favor of internet censorship.

The element of secrecy is crucial in institutions like the military and police. If people were allowed to share any information they wished online, many of the strategies of these forces would topple down because their enemies would learn about their movements and plans through the internet.

This can have grave consequences for the security of your country. It can pave the way for terrorists to plan their attacks strategically.

This pointer is closely related to the first one, except, in this case, our primary concern is not the exposure of individuals to harmful content but the creation and distribution of this content in the first place.

In a world where internet censorship does not exist, human traffickers, child pornography makers, and cyber bullies will feel free to do whatever they want on the internet without absolute consequences for their actions. Since there will be no force stopping them from posting harmful content online, they will do so without a worry in their minds.

However, suppose we do have internet censorship and internet police constantly take down whatever these parties post online. In that case, they will lose some motivation and incentive to keep up their work. This way, internet censorship can help minimize the creation and distribution of harmful content online.

Perhaps one of the biggest harms that could come from unpoliced internet is the freedom it will give to powerful people to spread misinformation in their home countries and globally.

During elections, politicians would be able to misuse the internet to tip the scales in their favor. On a global level, oppressing countries can use misinformation to carry out successful propaganda campaigns that would mask the crimes they commit.

For this reason, it might not be such a bad idea to ensure that such propaganda agents are silenced from the internet.

The Cons of Internet Censorship 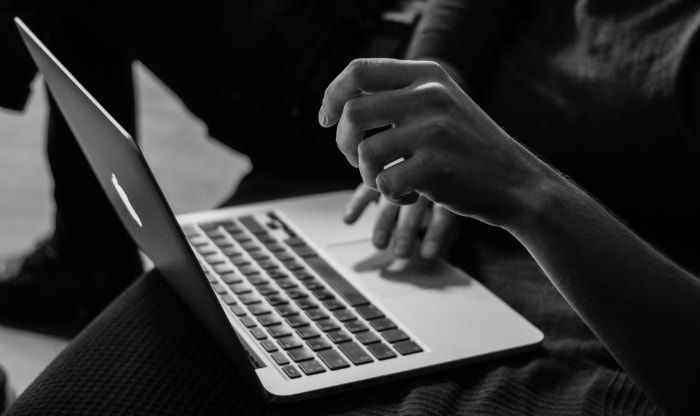 Now, we will consider the negative impacts that accompany internet censorship. We have boiled these down to the following three points:

As we mentioned earlier, the intent behind having systems in place to monitor people’s activity over the internet is to make the internet a safer place for people to be in.

However, in practice, it usually gives these law & enforcement the power to silence away any activity or speech that they deem “inappropriate.” This way, the individual prejudices that internet censoring parties have will lead to the suppression of people’s voices and self-expression.

Any idea that deviates from the traditional values of society could, in this world, be easily silenced away.

It Gives Too Much Power to One Group of People

This is a major downside of internet censorship because it enables people to spread propaganda, hide their oppression, misguide the public, and choose what truths people learn about.

Limits Opportunities to Connect With the World

Finally, internet censorship may be opposed because it stops people from connecting to the world, the biggest benefit of living in the digital age. When governments limit their people’s access to certain apps, social media platforms, and websites, they deprive them of the opportunity to connect with the rest of the world and benefit from having virtual access to the global masses.

Individuals are deprived of exposure to different ideas, while businesses are deprived of the opportunity to sell or promote their products to the masses. A good real-world example of this is that of China.

With Facebook and Twitter restricted in this country, Chinese folks miss out on the opportunity to connect with the rest of the world through what we consider the most popular social media platforms in the world.

Additionally, YouTube is also banned in China – a platform where you can learn almost anything. This shows how ugly internet censorship can get and how powerful people can misuse this power to forward their interests.

So, what now? Is internet censorship good or bad? Well, it seems that there is no single, universally acceptable answer to this question. Whichever side you choose to go with, there will always be people telling you that you’re wrong.

Ultimately, it all boils down to our perceptions of these pros and cons – and what weights we assign them.

As far as our take on this issue goes, we think some degree of internet censorship is necessary to make the internet a safer space for everyone to be in.

However, the groups who are given the authority to censor things over the internet should always act transparently and with high accountability. 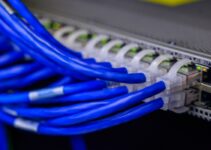 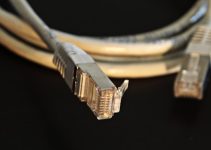 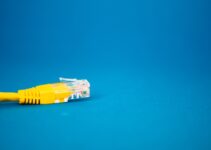