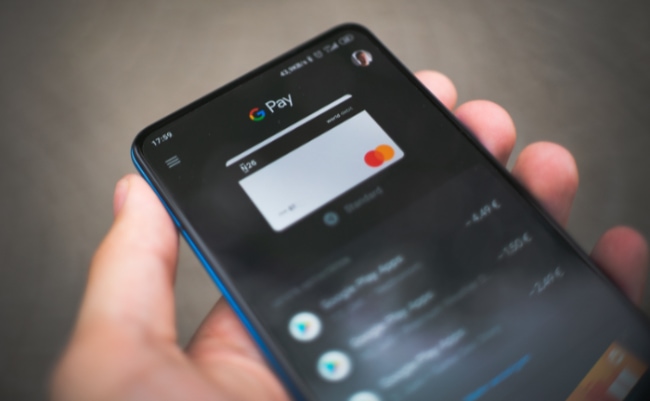 Radio-frequency identification (RFID) and near-field communication (NFC) technologies are becoming more prevalent in our everyday lives. Both technologies have their own unique benefits, but which one is the better option for your needs?

RFID stands for Radio Frequency Identification. The acronym refers to a method of identifying objects using radio waves by assigning them an identification number.

RFID tags can be attached to any object, and when scanned by a reader, the tag will return the associated identification number.

This technology has been around for many years, but it has only recently become popular for use in business applications. RFID tags are now commonly used to track inventory, as well as to control access to secure areas.

How Does RFID Work?

RFID systems work by using electronic tags that are attached to objects. The tag contains an antenna and a chip that stores the object’s identification number.

When an RFID reader is passed close to the tag, it emits radio waves that activate the tag and communicate with the chip. The chip then sends back the identification number of the object to the reader.

RFID systems are commonly used to track and identify objects such as merchandise in stores, animals, passports, and ID cards. The tags can be read from a distance of up to several meters away, depending on the type of RFID system and antenna that is used.

NFC stands for Near Field Communication and it’s a similar technology that can also be used for object identification, but with the use of very short-range contactless communication systems.

NFC tags work in a similar way to RFID tags, but they have a shorter range and are limited to contactless communication.

NFC is often used for making payments with smartphones, as it allows users to make transactions by simply touching their phone to the NFC tag. NFC is also used for sharing files and information between devices.

How Does NFC Work?

NFC is a technology that allows two devices to communicate with each other by bringing them within close proximity, usually less than four cm.

When an NFC-enabled device is brought within close proximity to an NFC tag, the tag’s coil will send a signal to the device’s coil. The two devices will then exchange data according to predefined standards.

NFC has a number of uses, but the most common application is for making payments with contactless credit or debit cards. In order for this to work, the card needs to have an NFC chip and the merchant needs to have a terminal that can read NFC tags.

When you’re ready to make a payment, you simply hold your card up to the terminal and wait for it to beep or vibrate. The transaction is then complete.

The Difference Between RFID and NFC 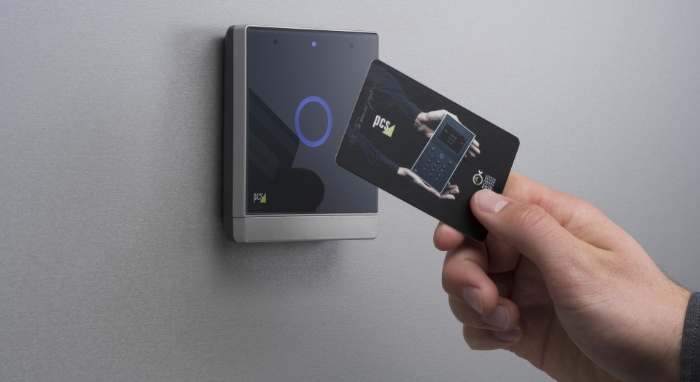 RFID has a longer range than NFC, which is why it’s often used for industrial purposes. RFID can be read from a distance of up to 12 meters away, while NFC has a much shorter range of only about four cm.

This makes NFC better suited for contactless payments and other applications where close proximity is necessary.

RFID is commonly used in tracking inventory and pallets in warehouses. It can also be used for access control, such as granting employees access to certain areas or products.

NFC has a number of applications as well, but it’s most commonly used for contactless payments. This technology is quickly becoming more popular, with companies like Apple and Samsung incorporating it into their latest devices.

RFID is less secure than NFC. Because RFID tags can be read from a distance, they are more vulnerable to fraud and theft. This has led to the development of technologies like RFID shielding, which protects tags from being scanned by unauthorized readers.

NFC is more secure than RFID because it uses short-range communication. This makes it difficult for unauthorized readers to intercept the signal. NFC also employs security features like encryption.

This makes NFC better suited for applications where information needs to be shared between devices.

There isn’t a clear-cut answer when it comes to deciding which technology is better. They both have their strengths and weaknesses, so it really depends on the application you’re using them for.

If you need a technology that has a longer range and can be used for industrial purposes, then RFID is the best option.

If you’re looking for a contactless payment system or want to use NFC for other short-range applications, then NFC is the better choice.