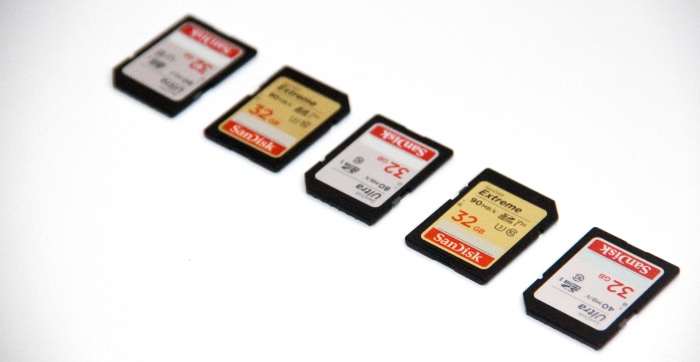 Today, memory cards are commonly referred to as SD cards. This results in many people thinking that both these terms are the same. However, it is important to remember that SD cards are a type of memory card.

Memory cards come in many different varieties, and as citizens of this technologically advancing world, we need to be able to distinguish between them.

What Are SD Cards and Micro SD Cards?

An SD card is a detachable memory card that may read/write great amounts of data in mobile phones, cameras, smart devices, and other devices.

A Micro SD card is just a smaller version of the standard SD card, and it is typically used in phones and other devices where space is limited.

Even though the Micro SD card is a variant of the SD card, the memory technology utilized in Micro SD cards is relatively recent. It was introduced in the early 2000s and is approximately five years ahead of the conventional SD card.

On the other hand, the typical SD card is based on semiconductor flash memory, a memory that was the result of research and development that took place at the end of the last century.

The dimensions of the Micro SD card and the SD card are vastly different, with the micro SD card, of course, being far smaller; they weigh approx only 0.5 grams.

Because of their intermediate size, they can be accommodated in smaller devices such as cell phones.

In today’s world, micro SD cards are widely supported by many devices such as nearly all mobile phones, tablets, digital cameras, and other similar devices.

Their ultra-small size makes them excellent for providing the greatest amount of storage capacity possible per unit of area.

On the other hand, the standard SD card is the largest of all SD cards. It is, however, far smaller than conventional storage devices, weighing only 2 grams in comparison.

Selecting a size is mainly a matter of determining which size will fit into your gadget. SD cards can only be used in ports the same size as the card used.

A micro SD card cannot be placed into a conventional SD card slot because of the size of the card.

On the other hand, adapters can assist you in inserting a Micro SD card into the form of a standard SD card to match it into the proper slot. 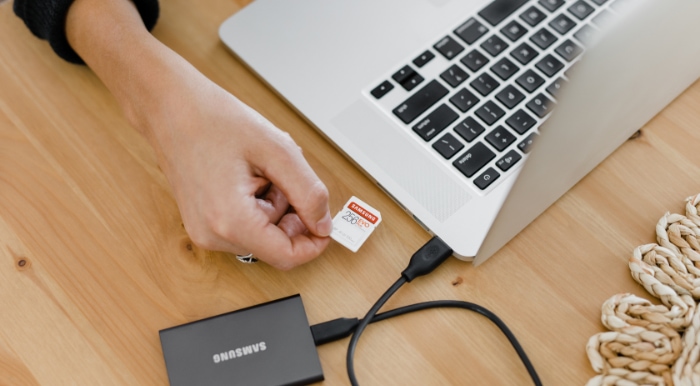 Besides being used in GPS trackers, dash cameras, drones, and smartphones, the Micro SD card is also used in DSLRs and DVRs.

The Micro SD card is a reasonably compact flash memory card that can store a large amount of data. Because Micro SD imitates the SIM card interface format, a single card can be used in various mobile phones without being replaced.

You can also use a conventional SD card, which acts as a USB flash drive, to save your files. As a result, it is more frequently found in electronic devices such as cameras, baby monitors, and portable computers.

Like any other storage device, SD cards can have different amounts of storage.

Standard SD cards come in capacities ranging from 1 Megabyte to 2 Gigabytes, whereas Micro SD cards have a storage capacity of up to 2 Terabytes.

Standard SD cards, which have a storage space ranging from 2 Gigabytes to 32 Gigabytes, are mobile phone users’ most common storage device.

Due to the advancement of smartphones, which are now recording 4K video and still pictures, larger volumes of storage capacity are becoming essential to store these recordings.

The encryption mechanism used on the SD card is the most important component of the card since it ensures the safety and confidentiality of data contained on the card.

Therefore, you can choose the most appropriate SD card for your needs based on the speed you require and the gadget you plan to use it.

The latest SD cards are not compatible with devices that were produced before the launch of these cards; as a result, you will need to choose an SD card from one of the preceding generations of cards.

As a result of the devices’ backward compatibility, prior versions of programs can be used to transmit and process the data on the newer devices.

However, bear in mind that the earlier SD cards are significantly slower than the newer ones, which may result in poorer performance.

Because of the unique characteristics of the SD card, which include its small size and large capacity, as well as its stress resistance and excellent data storage, it has established a reputation of being a dependable memory card.

When purchasing an SD card, make sure that the size, speed, and capacity are sufficient for your needs; check to see what your device supports, and consider how much speed and capacity you will require before making your purchase.

For those interested in the cost of these cards, the Micro SD card is an excellent choice because it can also be turned into a standard SD card using an SD converter, whereas the SD card cannot be transformed into a Micro SD card.

As a result, the Micro SD card is of higher value and is more versatile compared to the conventional SD card. 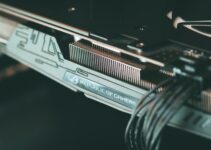 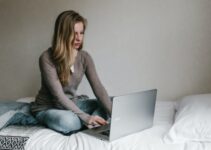