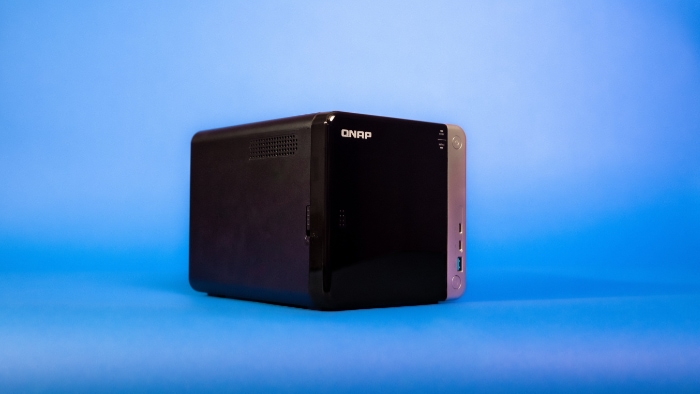 RAID, also referred to as Redundant Array of Independent Disks, is a storage method used in cloud computing. RAID essentially consists of turning several disks, either through hardware or software, into one singular storage system.

This is done to improve the system’s ability to host its services and increase user capacity. In the case of data corruption, RAID lets the system utilize backups to avoid any service break.

Hardware RAID involves getting a separate RAID controller, in which you can connect all the HDDs and SSDs you require. The RAID controller handles all the configuration and tasks that your operating system usually handles.

This separate controller will merge all your disks into one and take the load off your primary system’s operating power.

You can get a RAID controller card to attach to your motherboard. Another option would be a RAID chip, which can be installed directly onto the motherboard.

Software RAID involves using the operating system to configure and control the disks connected to the system and requires a RAID driver or software.

This software can be configured through your OS or the BIOS, depending on the type of software you use. But it will place a load on your processing power, because of the absence of a dedicated RAID controller.

This option is also cheaper since you won’t have to get a dedicated RAID controller. However, there are some shortcomings with software RAID that are overcome with hardware RAID.

Before we decide which one is better, you should know some more things.

Different RAID configurations handle data storage in different ways, and we’ll go over each of them.

This configuration is also referred to as Striping and is only used to increase hard disk performance, not provide redundancy. It spreads the data evenly across the disks and treats all those disks as one single disk.

The downside of this configuration is that even if a single drive fails, all the data on the other connected drives will become unreadable as well.

This configuration is referred to as Mirroring and makes copies of your data across all the connected disks. This is great if one of your drives fails, since you’ll have the complete data in another drive.

This method improves the data reading speed, since the system can read different portions of the data from different drives simultaneously.

The downside to this method is that you can only utilize half the storage, since you’ll be making a copy of all your data. Two 1 TB drives will only show 1 TB as usable, and so on.

RAID 3 requires three drives to operate. It evenly splits data between two disks, and dedicates the third for parity storage. This results in higher speeds for reading and writing.

RAID 5 also requires three drives to operate. It spreads the data evenly across the drives and adds parity information across the disks as well.

RAID 5 & 6 are heavily dependent on the hardware used, and you will need a hardware controller to get the full benefit.

These are usually best for web and file servers or any system which is more based on reads. Using RAID 5 or 6 for database servers or any heavy writing scenarios is not the best idea.

In the event of a drive failure, parity information will be used to regenerate the lost data, but this will place stress on the system.

RAID 10 requires at least four drives to operate and offers the combined benefit of the different types of RAID configurations. It spreads the data evenly across two drives, and mirrors it on the other two.

This increases read and write speeds, and any lost data can be regenerated quickly. However, this also requires you to sacrifice half your storage space, since you’ll be mirroring your drives.

The answer is, well, it depends. Hardware RAID is suited for some types of RAID configurations, whereas RAID software is better for other configurations.

Software RAID can manage lower-end RAID configurations, like RAID 0 or 1. On the other hand, if you want the maximum benefit out of a RAID 5 or 6 configurations, you need to have a dedicated RAID controller.

Aside from this, there are other things to note as well.