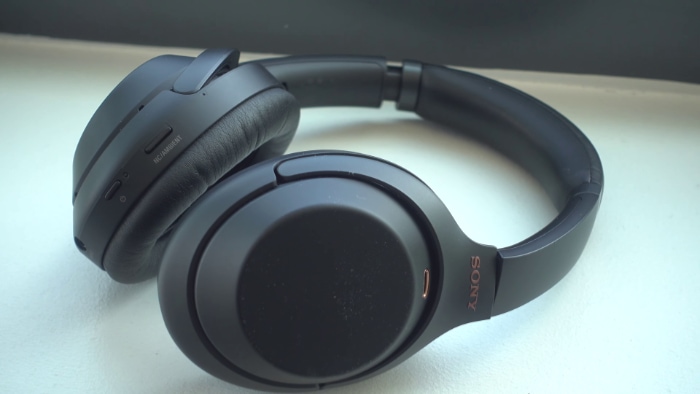 Whether it’s home or the office, a walk in the park, or a quick workout at the gym, most of us can’t do without music. The best way to just lose yourself in your work while the tunes blare out is to get a nice pair of headphones, get the best mixtape, and proceed with your daily tasks.

But that’s where it gets harder. There are so many brands, each with its unique advantages, which leave you confused as to which headphone deserves your money. Well, we hope to remove those doubts in this quick read comparing two of the best headphones on the market—namely, the Sony WH1000MX3 and the Beats Studio 3 Wireless.

An amazing attempt by Sony to create the perfect wireless experience, the only thing bad about these headphones is the name (WH1000XM3? Really?). Other than that, the headphones are an extremely well-rounded option with tons of features.

Apple brings its A-game to the field with the Beats Studio 3 Wireless, a beautifully designed headphone, in collaboration with Beats by Dr. Dre. Style and luxury go without saying, and this headphone is a symbol of luxurious functionality.

Let’s talk price first. The Beats Studio 3 Wireless is listed on Amazon at around $349.99, a premium that comes with Apple products. However, be on the lookout for deals that massively cut the original price tag.

For the price, The Sony is the better option. The device offers much more value for money and almost has the same features, like ANC (we’ll get into this further ahead) and crisp, clean sound.

Unless you’re a fan of Apple or want a status symbol, avoid spending the extra amount and get the Beats when they’re on sale.

The Beats are slightly more comfortable, and that is due to the comfy memory foam on both ear cups. Memory foam shifts according to the shape of your head and is generally much softer than other types of foam. Users can wear these headphones for hours without feeling any discomfort or irritation.

On the other hand, the Sony’s is a little less comfortable, but the ear cups are wider. This means more space for the ears to breathe, resulting in less sweat and discomfort.

For comfort, both the Beats and the Sony’s are almost the same. The Beats have comfortable memory foam, while the Sony’s offer more ear space.

Keep in mind that neither of these headphones were designed for gaming. So if you expect to have crystal clear communication with your teammates in a CSGO or DOTA 2 match, don’t say we didn’t tell you.

That being said, both headphones do a good job as regular microphones. You can expect to have conversations and not have your voice die down on the other end.

The Sony WH1000MX3 is a little better, with three microphones compared to the Beats’ singular microphone. The extra microphones do a better job of catching your voice, so the Sony is the better option in microphone quality as well. 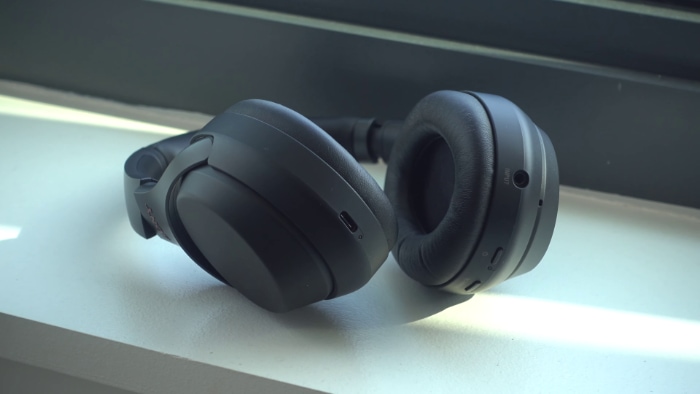 The most crucial feature in any headphones is the sound. Great sound can make all the difference between a pair of amazing headphones and something you wouldn’t look twice at.

And the verdict is: The Sony’s take the round.

The Sony WH1000MX3 has much better fidelity and clarity in sound and less muddled music on very high and very low frequencies. This is due to the headphones’ huge 40mm drivers and the min/max frequencies of 4Hz and 40000Hz, respectively.

These frequencies enhance the bass and treble of the music played, and Sony outperforms the Beats, which have a mix/max frequencies of 20Hz and 20000Hz, respectively.

The Beats also have a naturally increased bass in sound, which may be annoying to some.

Sony allows users to customize their sound through the Sony app, which is great for users who prefer having lower bass or treble. The Beats offer no such feature.

Sony also goes over the top with a feature that allows you to scan your ear, which the headphone can use to create the best sound for your ear’s anatomy. This is just like the cherry on top of a cake that’s already delicious!

What’s more important is the quick charge facility on the headphones. Users rarely charge their headphones fully and are more used to charging a little and getting through the day.

Another great feature of the Sony headphones is that you can use the headphones while they are turned off if you connect the audio cable provided with them. This means no wasting battery when you’re not bothered by a wire. 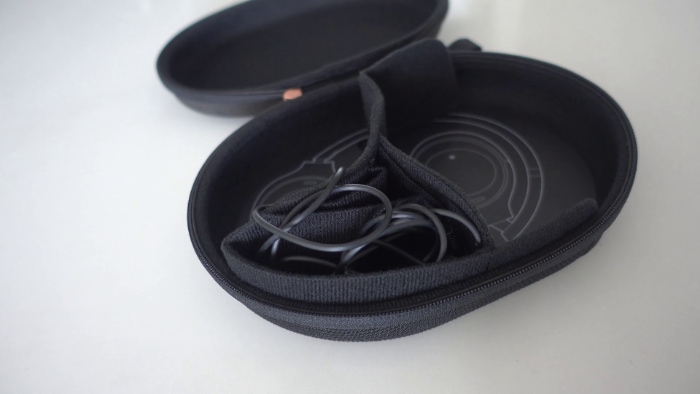 Both the Sony and the Beats have a foldable design and come with a stylish case to be packed in. The Sony’s case also has a little space in the case for the cable, which is pretty well-thought-out.

The Sony WH1000MX3 features touch controls on the ear cups, which is great for users who like their headphones clutter-free. You can place a hand over the ear cup to quickly reduce the volume in case you’re having a conversation.

You can also tap and swipe on the ear cup to change volume, shuffle through songs, and receive calls.

On the other hand, The Beats features physical buttons built into the Beats logo on the side of the headphone. This would be preferable for users who like the physical feel of managing their music.

The buttons allow you to change music and control volume by pressing different parts of the button. A pretty cool feature to integrate into the Beats logo, if you ask us.

For users preferring the touch design, the Sony is the better option. For physical button lovers, the Beats is the go-to option.

The cable that comes with the Beats has an in-line mic, while the Sony one doesn’t. But we don’t think that’s something you should choose the Beats over for.

What is Active Noise Cancellation? Generally, over-ear headphones do provide a sense of noise cancellation by literally covering your ears.

ANC goes a step further by using the device to produce frequencies that cancel out frequencies coming from outside the headphones. The result is much better isolation of sound and premium noise cancellation.

Users can enjoy a peaceful ride on the subway or relax even if there is noise nearby. Just be careful to be aware of your surroundings, as it’s very easy to lose yourself in the music!

Let’s list down the pros of both devices before we make a final decision.

The Sony headphone wins, and by a huge margin. They’re just much better when compared to the Beats Studio 3. The improved battery, better sound, better ANC are just some of the features that make us inclined towards the WH1000MX3.

That being said, if you’re a fan of Apple and Beats, then the Studio Wireless 3 isn’t that bad of choice. You get connectivity with all Apple devices, and the Beats logo also lights up as a finishing touch to a product that’s already a symbol of luxury.

We hope this comparison helped you make a better decision when it comes to over-ear headphones! 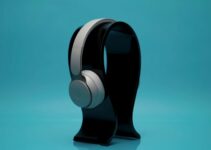 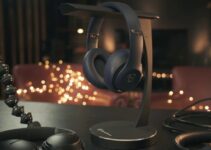