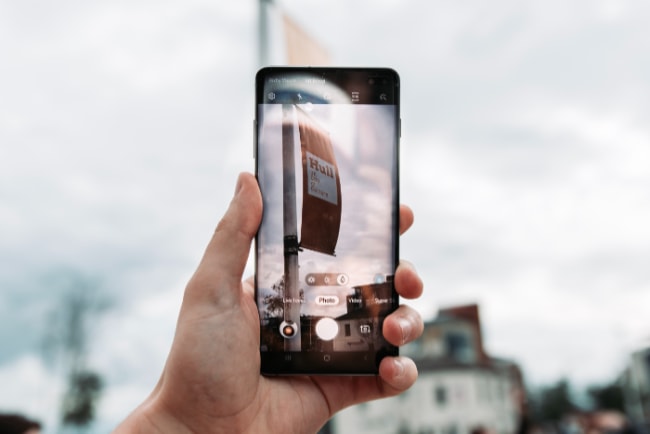 Most people these days want to have the most up-to-date smartphone they can get their hands on. Whether it’s a brand new iPhone or Samsung Galaxy, many of us are willing to pay hundreds of dollars for it. All this is based on the assumption that we will be getting a better and more innovative phone than what is currently available.

But does purchasing an unlocked phone actually provide you with many benefits over buying one that’s locked? Let’s find out!

What Is an Unlocked Phone?

An unlocked phone is a device that you can use on any network. This means it won’t be locked to one carrier or service provider, and you don’t have to sign long-term contracts like with some carriers. Many of them are factory unlocked phones, which means they come directly from the manufacturer (Samsung, Apple, etc.)

Pros of an Unlocked Phone

If there’s something wrong with your carrier or the service is terrible in your area, an unlocked phone allows you more freedom because of its ability to switch carriers at will. You are not tied down by contracts and agreements that come along with purchasing locked phones from certain carriers.

For example, say you have an iPhone that is locked with Verizon. If you want to switch over to AT&T because it provides a stronger cellular signal where you live, you can’t do so without having to buy a new phone.

Cons of an Unlocked Phone

The biggest downside to unlocked phones is their price. Because they’re not subsidized by carriers, you will probably have to pay the full retail price to get one.

Most people can’t afford that much upfront for a phone and must resort to purchasing locked ones with carrier contracts at affordable prices instead. This may be good when it comes down to spending money but bad because you’re not getting the best bang for your buck.

What Is a Locked Phone?

A locked phone is a device that can only be used on one carrier’s network, and it’s typically bought from a wireless service provider. If you purchase an iPhone directly from AT&T or Verizon, for example, they will most likely be locked to their respective networks.

This is to make sure the device is only activated when you pay for a service plan with them, and it’s one of many ways they can try to lock their customers into long-term contracts.

Pros of a Locked Phone

Most locked phones are sold at a discounted price compared to unlocked devices, and this is because they must be paid in full upfront. But if you’re looking for a cheap option on an entry-level device, or one that’s subsidized by your carrier, then it can cost less than buying unlocked.

Cons of a Locked Phone

Since a locked device is only compatible with one network, you can’t switch carriers if you’re unhappy with the service. This is one of the most common reasons why people choose to buy unlocked phones.

Since a locked device is subsidized by your carrier, it typically comes with a requirement of signing up for a service plan with them. If you cancel this plan within the contract period, then there will be an early termination fee to pay.

Which Type of Phone Should I Buy?

Some people prefer unlocked phones for many reasons.

One reason is that it’s more affordable than buying a locked phone in the long run. Being able to use the phone on any network means that you can save money on roaming charges or data plans if your carrier isn’t the only one available in your area.

Finally, when buying an unlocked phone, you don’t have to commit to a specific carrier when you buy it. You can shop around for the best deal or switch providers later on if you’re not happy with your service.

As stated before, unlocked phones are more expensive than locked devices because they don’t come at a subsidized price like most of them do.

In the end, it all depends on your preference.