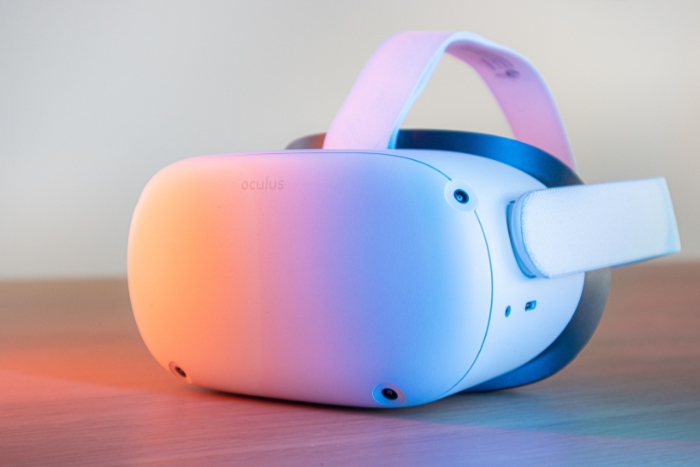 Technology is ever-changing, and it is all set to change our future. One such technological advancement is in the field of parallel realities- Virtual and Augmented Realities.

Both technologies are known for providing an upgraded experience that combines virtual and real-world with enhanced 3-D images. Although the two can be easily confused, there are some fundamental differences between them.

What Is Virtual Reality? 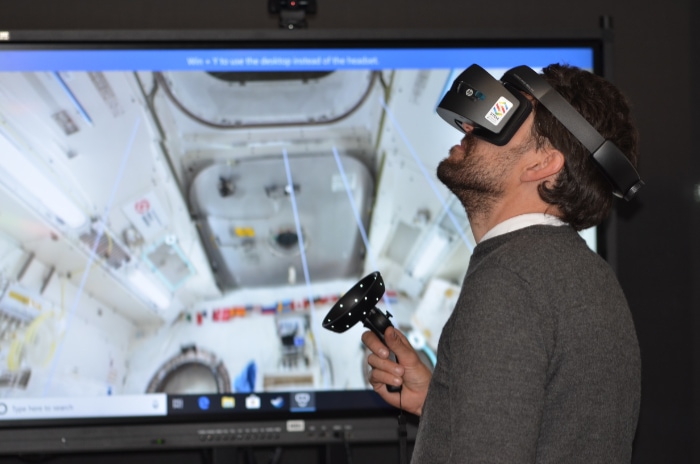 Virtual reality (VR) is a computer-aided simulation that a person can interact with an artificial 3-D environment. In contrast to traditional interfaces, virtual reality immerses the user in the virtual environment.

It is done using electronic devices such as special eyewear with a screen or sensors-equipped gloves. VR headsets or closed head-mounted displays (HMDS) isolate and virtually transport the user to another environment.

These headsets block out the outside world and provide video to each eye. It allows for a greater depth of view. Head and body tracking connect the user to the virtual world, allowing them to view and interact with the objects around them.

In short, VR is a smart combination of both hardware and software.

Virtual reality has applications in various fields, and we will be looking at some of them below.

As mentioned earlier, virtual reality has the potential to transform the way we approach things. VR was initially used in the gaming industry, but it has now found its applications in diverse fields.

We have listed a few of the applications down for you-

What Is Augmented Reality? 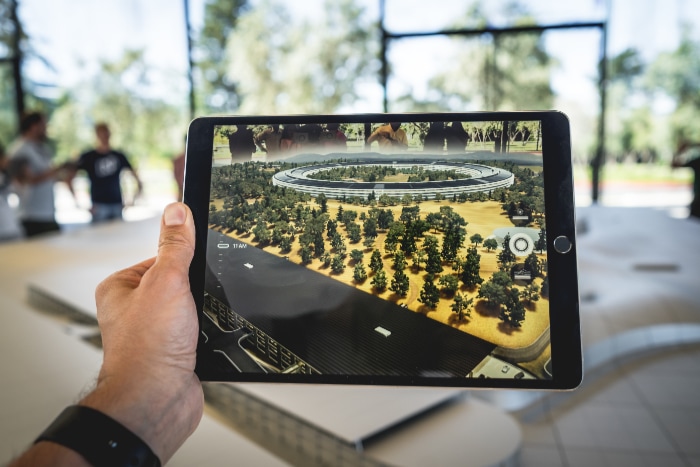 Augmented reality technology improves the appearance of reality by augmenting aspects from an environmental perspective.

In simple words, it is a more advanced replica of the real physical environment created by the use of numerous components. Digital visual components, music, and other sensory stimulation transmitted by technology are examples of these aspects.

You probably would have used Augmented reality without even knowing. For example, Pokémon GO, the game launched in 2016, was based on augmented reality.

In recent years, the rise in popularity of augmented reality (AR) applications can be ascribed to solutions that allow customers to envision things. It also lets them imagine how it would feel to own or use them before making a purchase.

Many developers are producing augmented reality apps, which has opened the technology to a wider range of applications and users. We have listed down some of the areas in which augmented reality is used or can be used –

Pros and Cons of Virtual Reality 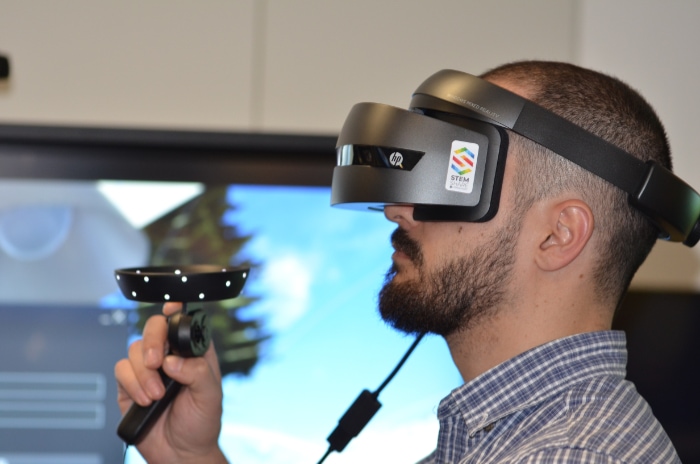 VR is being used in various industries and has been found quite successful. However, to make it short and simple for you, we are listing down the pros and cons of virtual reality below-

Pros and Cons of Augmented Reality 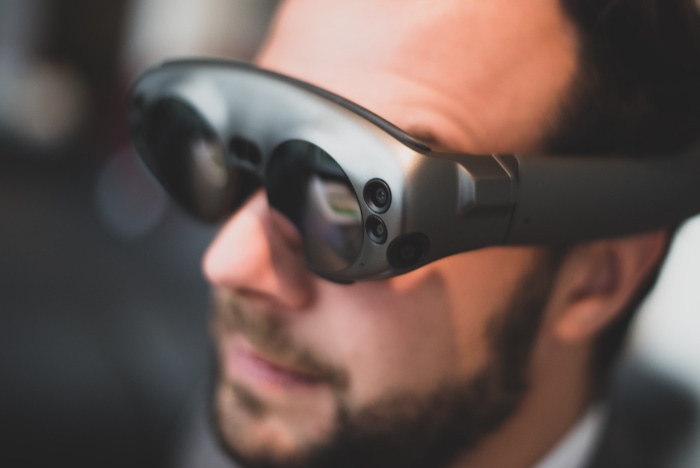 Augmented reality has changed our world in quite a lot of ways. As there are always two sides to a coin, we have listed both the pros and the cons below-

The key difference between these realities is that AR uses the real-world setting while VR is completely virtual. There is no way in which one can choose between these two.

VR is more immersive than Augmented reality and AR, on the other hand, provides more freedom. 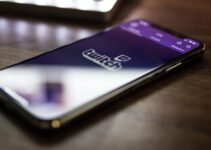 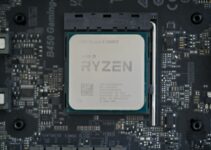 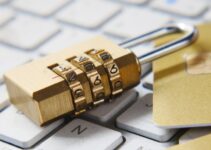