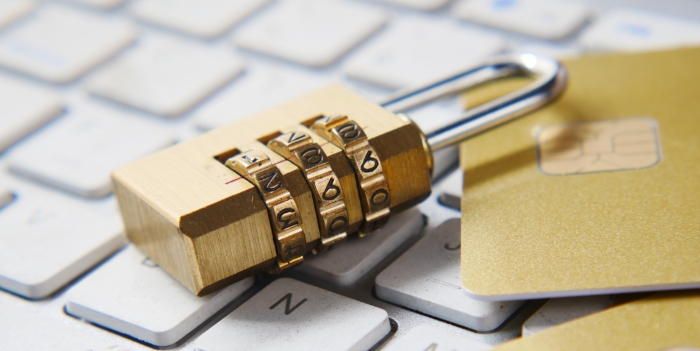 Privacy is a hot topic these days. With the rise of hacking, data breaches, and surveillance programs, people are more worried about their privacy than ever before.

One way to protect your information online is by using end-to-end encryption (E2EE). This type of encryption ensures that nobody can get access to your personal data without your permission – no matter what.

E2EE uses unbreakable codes to protect data at both ends which means that any information you send will stay private until it reaches its destination on the other side!

What Is End-to-End Encryption (E2EE)?

End-to-end encryption (E2EE) is a type of encryption where only the sender and the recipient can decrypt the message. It prevents others from eavesdropping, including service providers and law enforcement agencies.

The main idea behind E2EE is to make sure that no one but the intended recipients is able to read messages sent over an encrypted channel.

E-mail, instant messaging, and file sharing are all common applications of EE2E.

The term “end-to-end” refers to how data moves through a network—from one endpoint to another endpoint without being passed along in between any other nodes.

In this case, it means from your phone all the way up into its cloud storage or onto someone else’s device when you send them a message or photo.

How Does End-to-End Encryption (E2EE) Work?

For example, when you send an unencrypted message over the internet, it can be read by anyone who is monitoring the traffic.

The contents can be read at several points along its path from sender to recipient – while traveling on public networks like Wi-Fi and cellular data, or by your email provider, internet service provider (ISP), or even the government.

End-to-end encryption solves this problem by encrypting data before it’s sent and decrypting it only after it reaches its destination. This way, the message is unreadable to everyone except the sender and recipient.

A cipher is a pair of encryption and decryption keys. Together the two components create an unbreakable code to scramble text so that others can’t read it without knowing what the code is.

The word “ciphertext” refers to the scrambled, seemingly random characters that are created when people use encryption. It’s what you’ll receive when someone sends you an encrypted message.

Most ciphers are mathematical algorithms that use a set of rules to turn readable text into an unreadable mess. The recipient uses the same algorithm, along with their decryption key, to turn the ciphertext back into readable text.

Which Apps Use End-to-End Encryption (E2EE)?

Here are a few popular messaging apps that use end-to-end encryption:

Launched in February 2018, Signal is a messaging app that uses the open-source encryption protocol. It’s endorsed by well-known security experts like Edward Snowden and is one of the most popular encrypted messaging apps available.

WhatsApp was acquired by Facebook in February 2014 but still offers end-to-end encryption for all messages sent between users. The app has over a billion active users and is available on Android and iOS.

Telegram is a cloud-based messaging app with over 550 million active users. It offers end-to-end encryption but not by default, you need to enable “secret chats” features to use it.

Viber is a free messaging and VoIP app that offers end-to-end encryption on all text, audio, and video calls. It’s available on Android and iOS.

Based in Switzerland, pCloud is a cloud storage provider that offers end-to-end encryption for all files stored in its cloud. It integrates with a variety of devices and platforms.

AES algorithm is used to encrypt data on Mega. Since they don’t have access to your encryption keys, they won’t be able to decrypt or view any of your files, even if they wanted to.

They also offer free 20 GB storage for free users. For some people, this might be enough to cover their needs if they’re not too heavy on data.

Why Should I Use It if I Don’t Have Anything To Hide? 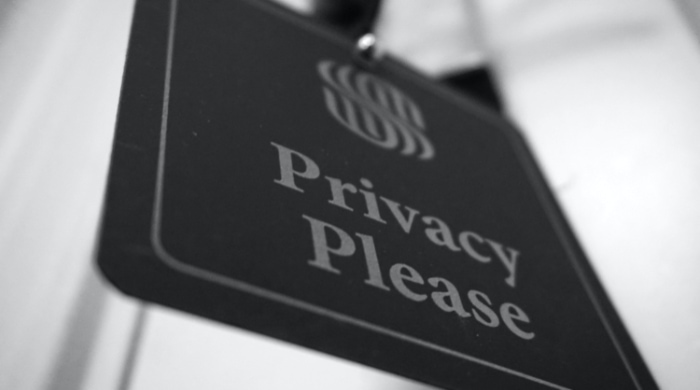 Using end-to-end encryption doesn’t mean you’re planning to act illegally. It’s simply a matter of protecting your privacy, which is something that everybody should have the right to do.

There are plenty of legitimate reasons why someone would want their data protected from prying eyes like hackers, government surveillance programs, and even some employers who might want to keep an eye on what their employees are up to.

People often say that they have nothing to hide, but this is just not true-even if you’re completely innocent in every way possible, someone out there who has malicious intent could use your data against you or make it public without your consent. This is why encryption exists and is so important.

Is There a Way To Make Sure Everything Stays Private Without Having to Worry About All These Security Details All the Time?

Fortunately, there are a lot of great encryption software and apps that can help you keep your data protected without having to be an expert on the subject as we mention above. You can easily find these by doing a quick online search.

Just be sure to read the reviews before you download anything, as not all encryption software is created equal!

What Is the Difference Between End-to-End and Client-to-Server Encryption?

End-to-end encryption means that your data is encrypted with a code before being sent across the internet to its final destination, which could be another person or an online service provider. This type of encryption is used by most online services and providers today.

Server/client encryption, on the other hand, means that your data is encrypted by the server before it’s sent to the client.

Which One Is More Secure?

It’s generally agreed that end-to-end encryption is more secure because it doesn’t rely on a third party to help you out with the security of your data.

client-to-server encryption, on the other hand, requires you to trust that your online service provider will protect all of your data.

While most companies can be trusted, others have been known to share their users’ private information with third parties without even letting them know about it.

However, with the increasing number of online threats and data breaches, it’s more important than ever to make sure your data is as protected as possible. Using end-to-end encryption is one way to do this.

Conclusively, end-to-end encryption is a great way to keep your information safe and secure. It can help you protect yourself from hackers who are trying to get into your private data for various reasons, including selling it on the dark web or using it against you in some other way.

Also, if something happens to that online service provider, there’s no way for them to access your data because they don’t have the keys.

With end-to-end encryption, you can be sure that it will stay safe from prying eyes and out of the hands of those who might want to do harm or use it against you in some way. It also means a lot less worrying about your personal data being exposed.

End-to-end encryption is definitely something you want to have on any online platform you use. If your business is looking for a way to protect their users’ data, this type of encryption is also something they should consider using as well.