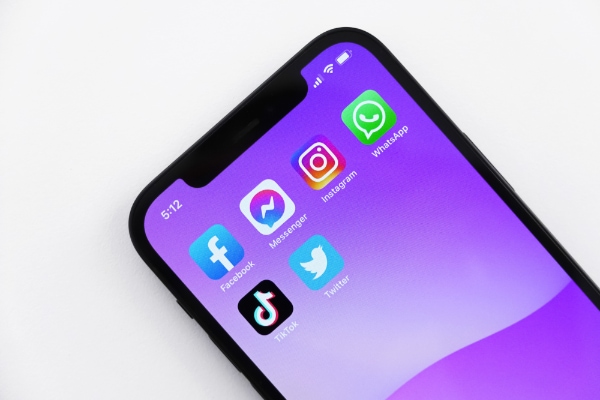 Social media is a platform where people can share their thoughts, opinions, and ideas with others. It has become an essential part of our lives as more than four billion people use social networks on any given day.

However, many people believe that it’s not all sunshine and rainbows when it comes to social networking sites. There are advantages and disadvantages to this form of communication. Let’s take a look at both sides of the coin!

One of the biggest advantages of social media is that it provides a platform for people from all over the world to connect. In past decades, you could only talk with someone if they lived nearby or had an expensive long-distance plan. Nowadays, we can chat online and meet up in real life at any time!

Social networking sites can be beneficial for education. Some websites allow people to share their knowledge with others and gain new skills. For example, Twitter is a great place for students who are studying specific subjects to find experts in the field so they can ask questions and learn more about the topic.

Social media can be an excellent tool for spreading awareness about environmental and social issues. Many people have used the likes of Facebook to raise money or inspire others to take action on pressing matters in their communities. For example, the ALS Ice Bucket Challenge went viral on social media and raised a TON of money for research.

Many people enjoy the fact that social media provides an easy way for them to interact with others and hold conversations online. Unlike other forms of communication, such as email or texting, it’s easier to convey your thoughts in real-time and get an immediate response.

One of the reasons that businesses use social media is because it can help them promote their products or services. As more people are using these platforms, they might be inclined to buy goods from a company if they see ads on Facebook, Instagram, Twitter. This strategy has even been used by popular brands like Starbucks.

Social media sites can be helpful because they provide a lot of different information. For example, if you’re planning on going to Japan and need some travel tips or advice, you might search on Facebook for a group of people who have been there and can tell you what to do.

Some people believe that social media sites are a great place to create communities or support groups. For example, there’s a Facebook group for fans of the popular TV show Game of Thrones. Members of the group can discuss and share their opinions about the show and its characters.

Social media has had a positive impact on good causes. For example, Twitter allows people to spread the word about things they care about and raise money for them with hashtags like #fundraiser and #charity. 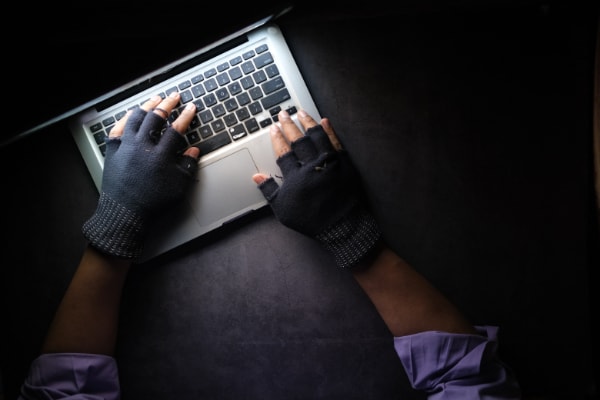 Hacking is a big problem on social media sites. The more accounts you have, the bigger target you become for criminals who might want to access your personal information and take over your identity.

It’s important that everyone follows good password safety practices on social media, like using strong passwords with numbers and special characters to prevent problems from occurring.

Dangers for Children and Teenagers

There are many dangers associated with social media sites, especially when it comes to younger people. For example, there have been cases where young girls were cyberbullied on Facebook by their peers or received inappropriate messages from strangers via the website’s chat feature.

Another negative impact of social media is cyberbullying and harassment. People can be rude or offensive to others even if they would never say those things in real life.

This form of bullying has been linked to increased depression and anxiety among teens, so it’s important that parents monitor their child’s social media accounts for any signs of these issues.

Studies have shown that social media sites like Facebook can also make us feel worse about ourselves as we compare our lives to others’ highlights on the site. Seeing other people’s photos and statuses might make you question why your life isn’t as exciting or fulfilling.

Social media sites have also led to an increase in fake news, which causes problems for everyone involved.

For example, it’s possible that someone spreads a lie about you on Facebook or Twitter, which then goes viral. This often makes it impossible for you to clear your name, and the rumor stays online forever!

One of the biggest disadvantages of social media is that people can lose sight of what’s real – especially when they only interact through technology. For example, some teenagers who spend hours on Snapchat and Instagram might forget to spend time with real friends in person.

The privacy of users is another cause for concern when it comes to social media sites. For example, Facebook has been criticized by many people for its data collection practices and for selling user information to advertisers without permission or knowledge of the account holders.

It’s crucial that you read the terms of service before signing up on these websites to understand how much of your personal information you’re putting out there.

Social media is distracting, which reduces productivity and prevents people from focusing on their daily tasks. Some people even spend hours looking at photos and updates instead of doing work that’s important to them or spending time with their family and friends.

Another downside of social media is that it can be a time suck for some people because these sites tend to provide endless entertainment and information. People might feel like they’re spending too much time on the internet when they should be doing other activities.

Overall, social media has both positive and negative impacts on people’s lives. It can help people feel less lonely or isolated because they have a community of friends online to interact with through these websites – but it can also make them feel worse about themselves if they tend to compare their life experiences to those highlighted by other users.

In the end, it’s essential to make sure you’re responsibly using these websites and not letting them take over your life.