The launch of Lumix G1 in the year 2008, let to the dawn of the Mirrorless Camera, also known as CSC or Compact System Cameras. The days of the bulky DLSR camera are now overshadowed by a smaller, lighter and mechanically simpler product. In just ten years companies have developed so many versions of CSCs, flooding the market, and leaving you too many options. In such a scenario Sony has been able to prove its worth developing its NEX series and then moving on to the ‘Alpha’ series of mirrorless camera. In its Alpha series, the Sony a6000 has been in the limelight for quite some time. With some excellent reviews and arguably the best choice in its price range, it comes with notable perks.

The Sony a6000 retains the unique shape and design of the NEX series. It is small, compact, fast, versatile and comes at a very affordable price. Though the model may be similar to its predecessor (NEX series), the integration and mechanism of a6000 have seen considerable change; Sony has included some of the best technology it could offer The Sony a6000 is a fantastic little tool which packs a lot of power providing superb image quality with every click. There are so many unique and impressive features in the camera that would hopefully impress you.

Here is a treat. Ever since its launch, Sony has lined up its production process with other Interchangeable Lens Mirrorless Camera in its Alpha line including the Alpha A6300, Alpha A6500 and so on. The latest being Sony α7R III. What this means is that there has been a considerable fall in the price of a6000. It is an excellent buy for those who are looking for a feature-packed mirrorless camera at a decent amount. 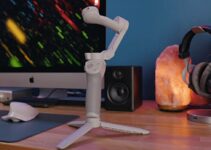 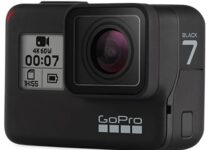