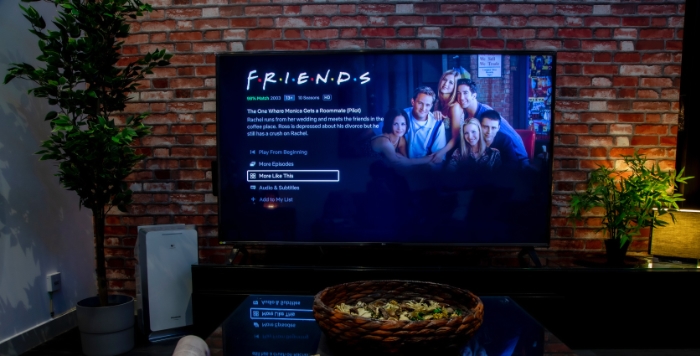 For a long time, 1080p has been the standard for high-definition video. However, this doesn’t mean that 720p is an outdated pixel quality. In fact, there are still many people who prefer to watch content in 720p because it’s easier on their eyes, and they don’t have an issue with blurriness or pixelation.

In this article, we’ll go over some of those differences to help you decide which format is best for your needs.

For those of you who don’t know, 1080p is a video resolution that has become the new standard for high-definition (HD) video. It’s also sometimes called Full HD or FHD. 1080p means 1920×1080 pixels, and it delivers a crisp picture with spectacular detail and clarity.

This makes it perfect for watching DVDs, Blu-rays, and streaming content online like Netflix or Amazon Prime.

The 720p resolution, on the other hand, is 1280×720 pixels and offers lower quality than 1080p. However, it still looks pretty good if you’re just casually browsing through videos on YouTube or catching up on your favorite TV show without too much scrutiny.

In a nutshell, the difference between 1080p vs. 720p is quality. The higher resolution has more pixels and therefore looks better while playing videos or images on your computer screen or TV.

In this case, 720p will look just fine on your screen without any noticeable difference in quality between the video you’re watching and what 1080p offers.

However, if you’re watching high-definition content like modern movies, TV shows, or playing games on your computer, then there is no question that 1080p should be your choice. 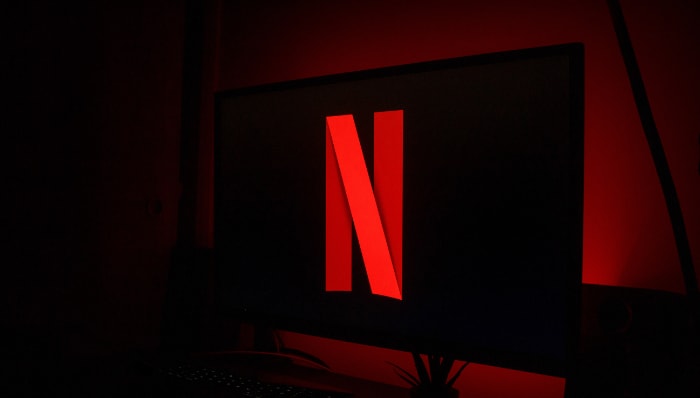 Another reason why you might want to pick 720p over 1080p is if you have a slower internet connection. For example, those who are still on dial-up will probably not be able to handle streaming content in full HD without experiencing some buffering issues or long load times between scenes and episodes of their favorite show.

In these cases, it’s a good idea to go with 720p, so you don’t get frustrated and give up on watching your favorite shows online.

It’s also important if you’re streaming content from the internet through Netflix or other services because they have specific bitrates that need to be met in order for them to work at their optimal level.

The 720p resolution may also be preferred by ISPs because of the lower bandwidth demand needed to stream content in this format. But with an increase in home broadband speeds, it’s unlikely that you will run into any issues watching 1080p video online.

1080p and 720p have different bitrates, which is another factor that you might want to take into consideration when choosing between the two.

Bitrate refers to how much information can be transmitted through a certain amount of bandwidth per unit of time (usually measured in bits/s). For example:

The lower the bitrate is, the fewer details you can see in an image, and the lower quality it will be.

1080p is becoming more popular for streaming content providers and YouTube because of the increase in Internet bandwidth speeds worldwide.

Content creators nowadays use the 1080p format instead of the 720p.

Netflix has many TV shows and movies in 1080p resolution that you may watch instantly on your computer or mobile device. And the newest Netflix contents are now even in 4K quality.

1080p is also popular among gamers because many video games now support this resolution. In most cases, the higher pixel count will make a game look smoother and more detailed during play.

Not to mention that 1080p is the standard for HDTVs which means you can play your favorite console games on a big screen without any issues.

However, many gamers will tell you that it all depends on what type of monitor or TV you’re using and not the resolution alone.

Both 720p and 1080p can indeed be displayed at 60 frames per second (fps) which is impressive, but other factors like your video card and processor come into play as well.

Still, you will probably want to stick with higher resolutions like 1080p for your gaming needs as long as the games support it and your computer or console is up to speed.

Which one should I get for the new TV?

1080p TVs are becoming increasingly common because of their affordability and the availability of content in this resolution.

If you want to take advantage of 1080p video streaming or playing games with your console, then it’s best to get a TV that is capable of displaying 1080p images. The same goes for graphics-intensive computer games, which will look better on your computer monitor when it’s also 1080p.

However, if you’re primarily going to be watching movies and TV shows from the past, then 720p won’t make a difference on your screen.

For now, 1080p will offer better picture quality over 720p for most users, but as Internet speeds improve and content becomes more widely available in this format, it may soon become irrelevant.

If you have the budget, you may purchase a 4K TV, which is the next generation of TV with even higher resolution so that you can watch the latest movies in ultra-high definition.

If you’re building your own computer, streaming content from the internet through Netflix or Amazon Prime Video, and playing games on it, then 1080p should be your choice.

But if you have a slower Internet connection or plan to watch movies and shows in standard definition (SD) quality only, 720p is fine too.

In addition, most smartphone and tablet screens can support both 720p and 1080p, so that you won’t find any issue with high-quality video on these devices.