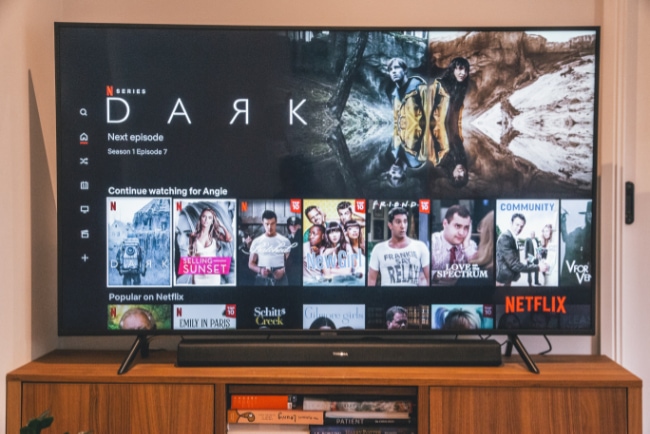 4K resolution is the newest and highest quality video standard out there. It has four times as many pixels in each frame of video than 1080p, which means you get a much clearer picture with 4K. But what does it mean for your TV? Read on to find out more about how 4K works!

What Is 4K Resolution?

4K resolution is also called ultra-high definition (UHD) and is slowly becoming the highest resolution television format available. It has a resolution of 3840 pixels x 2160 pixels, which is about four times the pixel count of 1080p. With a 16:9 aspect ratio, it makes for the same size screen as HDTVs that use 1920 pixels x 1080 pixels.

UHD is becoming common in televisions, and content providers are producing more UHD material. Netflix and Amazon Prime Video are two of the leading providers of UHD content.

There are a few primary benefits of UHD over regular HD, including:

The resolution is much higher than 1080p, especially on larger screens. For TVs with sizes greater than 60 inches, it’s almost impossible for the human eye to see all the detail in 1080p.

Not only is there more detail on a UHD screen, but that resolution will be visible from further away, which means you can have your TV set up in an average size room and still get great picture quality from anywhere in the room, not just a few feet in front of the screen.

UHD images have much better color accuracy than 1080p, which means colors are more vibrant and realistic. 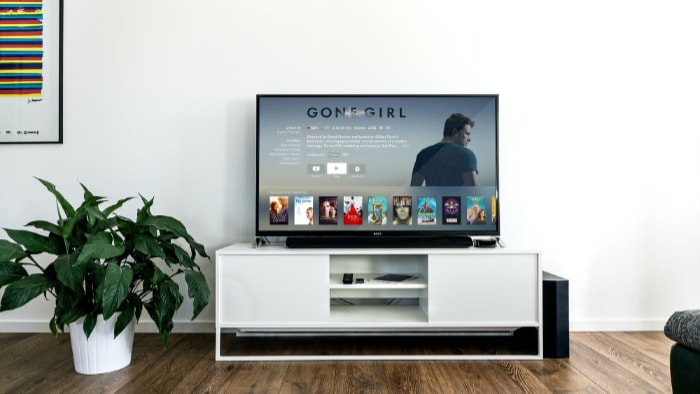 While UHD has a lot of benefits, there are some drawbacks as well.

Some people don’t really see the difference between 1080p and UHD for smaller TVs (less than 50 inches).

Netflix recommends at least 25Mbps connection for Ultra HD streaming, which can make it difficult to stream UHD videos over some internet connections that are slower than that.

Right now, UHD TVs are still more expensive than 1080p options. However, the price is dropping quickly, and it won’t be long before they’re on par with each other in terms of cost.

When Did 4K Come Out?

The first commercial UHD TVs were released in the early 2010s. However, they didn’t become mainstream until much later when newer models were introduced with better features and lower prices than older TVs.

Do I Need 4K Resolution?

If you’re looking at a TV under 50 inches, then 1080p is still more than enough resolution. If your screen is larger than that and your budget allows for it, then UHD might be worth considering as well. It really depends on how much detail you can see in the difference between UHD and 1080p TVs. If you can’t see the difference, then there’s no point in purchasing UHD.

What About Frame Rates?

High Frame Rate (HFR) is another part of UHD that’s important for gaming, but not so much for watching movies or TV shows on Netflix and Amazon Prime Video. HFR allows games to be rendered at higher frame rates than the standard 24 frames per second. This can increase the smoothness of a game’s movements and reduce stuttering.

High Dynamic Range (HDR) has been receiving a lot of attention lately. However, it’s not the same as UHD resolution. HDR allows for better contrast between light and dark images on your TV screen through improved brightness levels. It also provides more natural colors in pictures with greater detail than non-HDR TVs can produce.

Does My TV Need HDR?

If you’re buying a new TV, then it will most likely be an HDR model. However, if your current TV isn’t that old and doesn’t have a fancy screen shape like curved or OLED (which is expensive), there’s no reason to upgrade from non-HDR to HDR. It won’t really make any difference in your viewing experience.

The 4K resolution is the next big thing in TV technology. It’s not just about size, but also detail and color accuracy. If you’re looking for a new TV that will improve your entertainment experience, this might be it! However, there are some drawbacks to consider as well.

You’ll need an internet connection of at least 25Mbps or more if you want to stream Netflix movies in UHD quality with ease. The price tag on these TVs can make them difficult to afford too, which means they may only be worth considering if you have the budget for it.

Gaming in UHD is possible if you have the latest consoles from Sony and Microsoft, but PC gamers need to buy one of the latest GPUs before they can play games on their computer screens at this resolution. Finally, HDR is not as important for movies or TV shows compared with gaming because there isn’t really a noticeable difference between non-HDR and HDR in this area.